Launchpad LA today announces it will accept applications for its third class of Los Angeles-based tech startups. We have significant VC commitments (listed below) – every entering company will get $50,000 in funding, mentorship from top VCs and successful entrepreneurs plus free office space. For any company interested in applying  please visit the website. 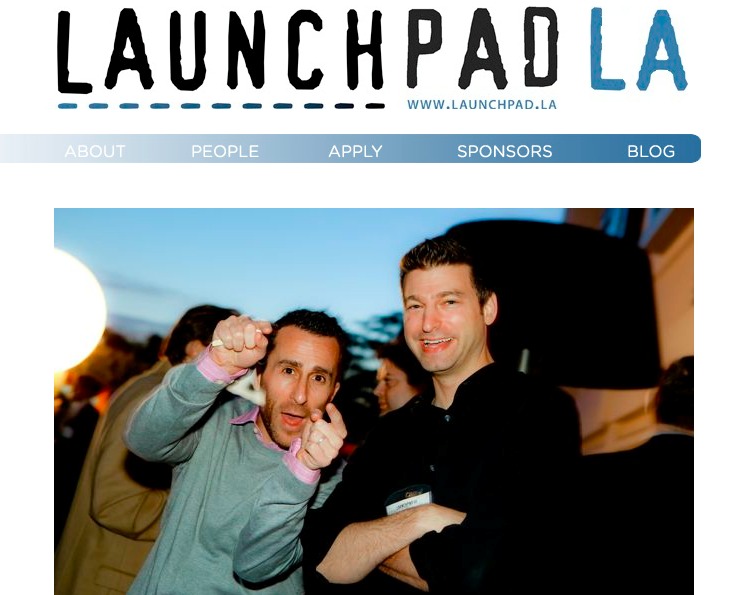 History
For the past 2.5 years there has been an initiative in Los Angeles called Launchpad LA.

The goal for this organization is four-fold:

How has Launchpad LA done? 23 companies have gone through Launchpad LA. Of these 19 have received funding (10 have received significant amounts of VC funding) and 5 have been acquired (2 for more than $30 million). But the most important metric has been the deep and lasting relationships that  have been built with startups and also between senior executives. One senior mentor to Launchpad LA recently said,

“I got more out of Launchpad LA than I even put in. One of the people I mentored is now a senior executive at AOL in NY. And my company is hugely relevant to what they’re doing so having an advocate at senior levels there is certainly a help.”

So What is Different for Class Three? 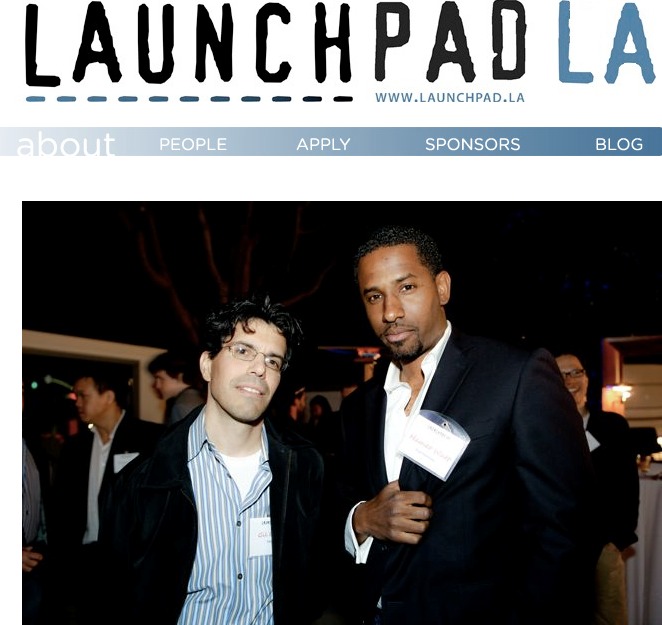 The first two years of the program focused on education & mentorship. There were regular events where experts talked about: fund raising, term sheets, constructing a team, product development, establishing biz dev partners, M&A, dealing with the press, etc. This education will continue.

But this year there are two new components: funding & a facility.

Each company will receive $50,000. Several funds and firms are participating in this investment including Rincon Ventures, Idealab (Bill Gross built the original incubator and there will be active support from Allen Morgan), Baroda Ventures, GRP Partners, David Cohen (founder of TechStars), David Tisch (founder of TechStars NY), DLA Piper and Stubbs Alderton.

Office space will be free and is in Santa Monica, walking distance to the Third Street Promenade.

Each local participating VC will base themselves out of this facility at least 1 day / week and plan to spend time actively with any company that is admitted into Launchpad LA.

There is also an amazing group of VC & Individual advisors who will help participate and steer the direction of Launchpad LA including:

This is in addition to great mentors and this list keeps growing. 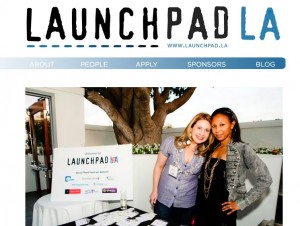 , where he worked on projects for Samuel L. Jackson, Tumblr, and Dick Clark Productions. Sam was also a member of Barack Obama’s presidential campaign and inaugural new media team and previously worked for Google, Credit Suisse, The Colbert Report, and Senators John Kerry and Hillary Clinton.  Sam was born and raised in Los Angeles and is thus a huge champion of the LA startup community. He received a BA from Harvard, where he was business manager of the Harvard Lampoon.

Adam Lilling will continue to be an active leader in running Launchpad LA. Adam played a hands-on role in helping many of our last class through funding and even took some board seats and advisory roles. Sam & Adam will be joined by Josh Webb who I have worked closely with and who formerly worked at Idealab.

But wait, does that make Launchpad LA an incubator now?
We always wanted to be seen as a “mentorship organization” where people are asked to give back to their community. But having an office space would allow us to spend more time together and also allow others when they’re visiting from out of town to have a place to hang out and to get to know some of LAs most promising companies. So we went ahead. And everybody seemed to want to see us have a fund so we’ll do that, too.

We sort of think of ourselves as an “accelerator” who provides strong education & mentorship.

There are at least 6 incubators now being set up in LA. Can the community support them? I use the words of one of the wisest men in this space who started much of this revolution, Bill Gross of Idealab who said:

And we agree with that. If our community supports more potential entrepreneurs to try, if it funds more people with dreams, if it surrounds talented people with mentors, if it coaches them through their first deals and their team formati 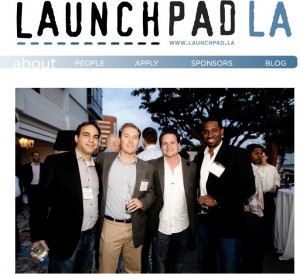 on … that’s got to be a great win for society overall and for LA in specific.

So we’ll be supportive every initiative in town and doing all that we can in LA to encourage more tech entrepreneurship across any startup incubation or acceleration programs.

This is in addition to some great colocation facilities such as CoLoft.

Here are some examples of recent news from Launchpad LA companies. Not exclusive and in no order. All are big successes for LA. Some needed us more, some needed us less. All have become valuable contributors to the LA ecosystem and is what makes things here so great.

2. Sometrics – Acquired by American Express for a reported $30m after being funded by Greycroft Ventures & Steamboat.

7. DataPop – Raises $2 million from Rincon Ventures, IA Ventures and others

Come be a part of our future success. Apply here or send this post to your friends who should apply. Or if you need to reach us our email is [email protected]

We look forward to working with you.