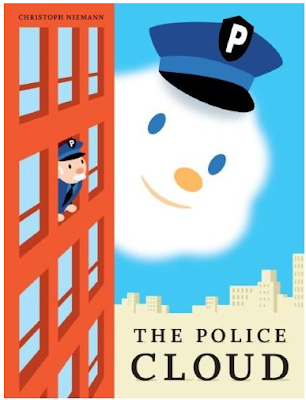 According to Charles Babcock of Information Post, the Cloud Computing Survey from Evans Data offers some pretty interesting insights into the mood inside the developer community about Cloud Computing. I thought I will highlight some of the important takeaways from the survey.

These are some interesting numbers and we can draw some adhoc conclusions based on the above numbers. Both the survey and my conclusions should be taken with a pinch of salt but it does give us some idea about what to expect in the next year or two. 2009 is already turning into an eventful year for Cloud Computing and it is only natural that the trend will continue further in 2010 too.

Here are my conclusions:

There is one thing that is perfectly evident from the above sampling. The shift to cloud is real and it is happening fast even on the enterprise side.