What new shiny object do we not care about today?

And what do crown jewels mean anyway?

Thus was the start of a conversation with the New Zealand provocateur – in human form, which was a follow up to a Gillmor Gang Enterprise show recorded live in real-time. Behind the witticisms that began on the show last week , Ben Kepes, the aforementioned analyst, we dug deep into  privacy, the difference between open and closed systems, Utopian versus Dystopian theories, whether Apple is getting too big, if Microsoft was legislated out of being evil, and if Google is the evil heir apparent. Ben opened the discussion on Megaupload, a company run by Kim Dotcom (seriously) and is a little too close to home for Ben. I played the part of the resident reporter, while Steve Gillmor reigned in the discussion.

But let’s step back. These are a lot of issues and clearly they are not shiny objects but clearly have the depth and gravitas of a world-wide economy. 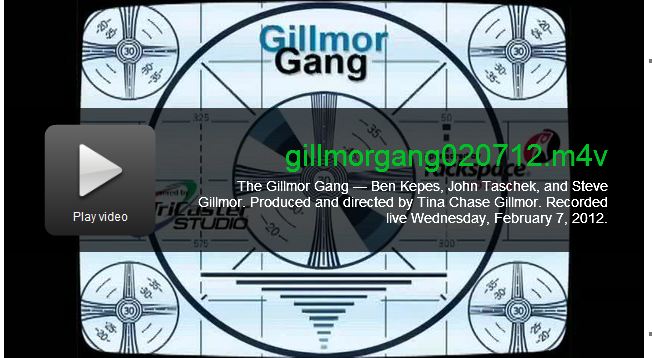 But let’s talk about Utopia. First, it’s a word that is completely misused and misinterpreted. It has a double meaning of a “good” place and “no” place if you can read into Sir Thomas More’s mind in the 1600s. There’s not much of a double entendre in dystopia, however, the area that Ben says is more prevalent in the land of big companies and enterprises. Dystopia, as Ben puts it, is the state of being controlled or in a repressive environment. Google, he says, is in danger of becoming dystopian. Microsoft may have been but may not be any more.

These states are in constant conflict – can mobile and social push back on the dystopian regime-formed silos? I’d argue that they are already.  – which is what we are seeing. It is so difficult now to see even the most repressive environments can control a message. At the same time, it is fairly easy to see that siloing – or controlling – of messages is apparent and not going away. This is clear, particularly in the election year.

Let’s discuss mobile first. Mobile as Ben says is the wrong word. It’s really about ubiquity – access anywhere, a fairly old concept never realized. New devices, however, are completely changing this. Apple, Google, Microsoft, RIM – are all changing not only how data is communicated but the experience of it. A few years ago, this experience was about accessing email – itself a freeing experience (for a while). But couple mobile with social, real-time streams, and a platform that enables a new experience and there is a new kind of network effect. The social stream value is inverse proportion to the number of content creators on the site.

This is happening today. It’s not hard to see that as information becomes more valuable, it is shared more, and accessed by more users.

The problem is that there is implicit lack of trust in the social networks that can track your every movement; authoring a post is one thing; but liking it, sharing it, commenting on it – that’s quite another thing.  I’d say it’s a problem, but I don’t believe it. If the tool lacks the trust, then don’t use it. Robert Scoble says peer pressure forces people into using social tools.

Not so. The definitions of privacy are surely changing, but the notion of transparency and trust are not. That’s in conflict.

If it is ignored, enterprise social software will become Utopia – take the term as you will. 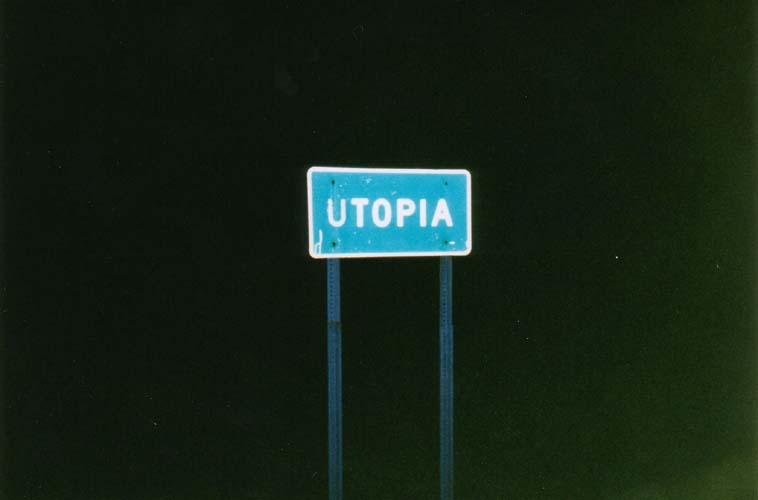