Browse: Home / If You Sell Your Company, You’ll Either Feel Like A Used Car Salesman — Or Like Hugo 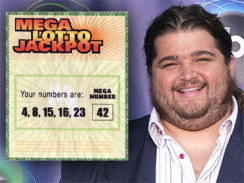 I was recently having drinks with a friend who had recently received an attractive M&A offer.  Attractive enough that one of his investors tried to talk him into it, telling him it would be a way to achieve his vision on a bigger platform.

Could be.  The thing is, if you sell, then whoever buys it, owns it.  It’s not your vision anymore — for better and for worse.

Instead, I think I’ve learned the reality is you only end up existing in one of two worlds.

The first world is the used car salesman.  This is when you sell your company for far, far more than it’s worth, or likely ever will be worth.  I don’t know if the Instagram or Yammer guys feel this way, but perhaps they should.  Mark Cuban certainly did when he sold Broadcast.com to Yahoo.  This has nothing to do with the absolute amount you sell for — just the relative amount.

The second world is Hugo.  Hugo from Lost.  Who wanted nothing more than to give back his lottery winnings.  This is what happens when you sell your company for what it’s worth (or less).  We all saw this play out live at TechCrunch, after Michael Arrington sold.  Despite making somewhere between $20m? (who knows) on the deal, he wanted nothing more than to buy it back, and get TechCrunch back.

It’s just human nature.  There are good reasons to sell.  Good reasons not to.  But understand it really goes best when you sell that ’84 Fiero on the lot for $19,995. 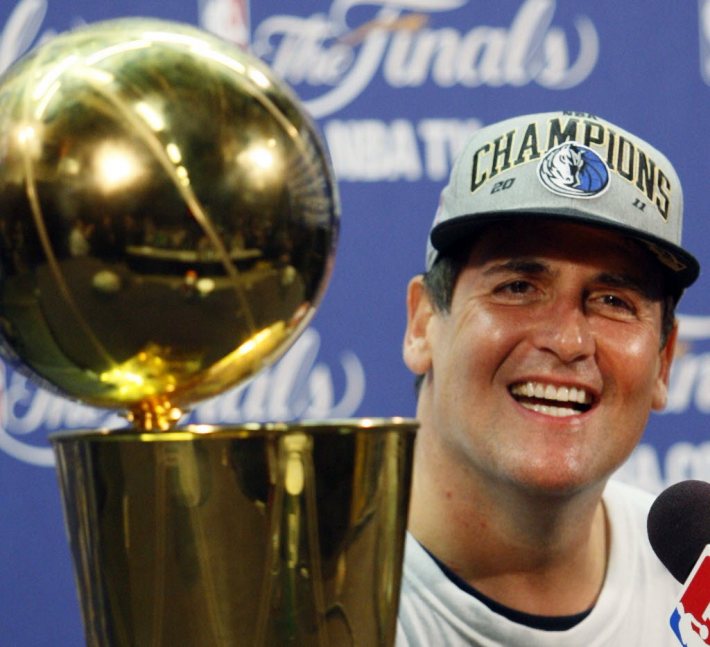