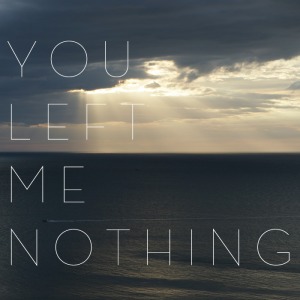 I remember one of the first things I have had to do, years ago, in the start-up world was help prepare the table of 5% Stockholders and Named Executive Officers and Directors for a small public company.  {If you’ve never seen these tables, they are in every public company’s SEC filings, and you’ll see several below in just a moment.}  The VCs were all on the table — but the founder Ray was missing.

And there was my first real-world lesson in dilution.  One founder.  A decade of dedication.  IPO.  Yet just a percent or two in ownership.  Not enough to even “make the table”.

The internet is supposed to make things different.  You can get to critical mass faster, with the cloud powering your infrastructure, and all that.  Dilution should be much less.

And so it is for many internet companies.  Just not SaaS companies, not so much.

Let’s take a look at a few recent-ish IPOs, and the learnings from them:

{A few things to note:  These numbers only include 5% or larger shareholders.  So angel investors and small investors don’t show up, so total investor ownership is likely much higher in all these cos.  And I’m sure I’ve made some mistakes in these calculations.  But they should be directionally correct.}

Ok so what can we learn from this?

#1.  Going Big Isn’t Just About Valuations.  It’s Very Dilutive.  Yes, when you go big, you basically forsake many M&A opportunities and other outcomes.  That we all get.  But you are also setting yourself on a path to large dilution.  We all know this intuitively, but we can see the data above and below.  It works out just fine when the stars align (e.g., Splunk, Successfactors).  But some of the others, it’s more painful when the IPO valuations are sub $1b or +=$1b.

Relatively speaking, there isn’t much left for the non-VCs at Responsys and Eloqua.

#2.  Bringing in an Outside CEO Can be Very Expensive.  Bear in mind, if you bring in an outside CEO to run your SaaS Company, their equity stake, and the additional capital they’ll raise, and all the rest, can be very expensive.  If it leads to selling 70-80% of your company, plus the 10% the outside CEO + new management team will take … the founders and other employees may be left with very little.

#3.  Old School IPOs May Not Be So Bad.  While the Jive IPO may not be a huge success yet, for them at least, it looks like to have been a pretty cost-effective way to raise the next round.  Basically, they skipped another round and went IPO (while smaller) instead.

#4.  There’s More Than One Way to Skin a Cat.  The companies with only 50% dilution in the list above are smaller.  But it’s not clear in all cases that’s a worse outcome for the common stockholders.  It seems like the non-VCs in Cornerstone OnDemand did about as well as Splunk (different space, yes, took much longer yes, ignoring that).  Selling big but doing great but not quite going big … clearly is the worst outcome.

#5.  It’s Not The Price of Any One Round That Matters So Much.  It’s The Number of Rounds.  The companies with less dilution simply took less rounds of financing.  Until you in the billion dollar+ club, that matters more than price per share.

#6.  Having a Freemium Component Can Help.  One way to look at LinkedIn is as a SaaS play with a Freemium kicker, if you look at their 3+ revenue streams.  The net effect is to have at least one revenue stream with a much lower cost of customer acquisition, deferring capital needs, leading to less dilution.  We saw this at EchoSign.

You Left Me Nothing image from here.

The actual SEC S-1 numbers are below, pre-IPO: 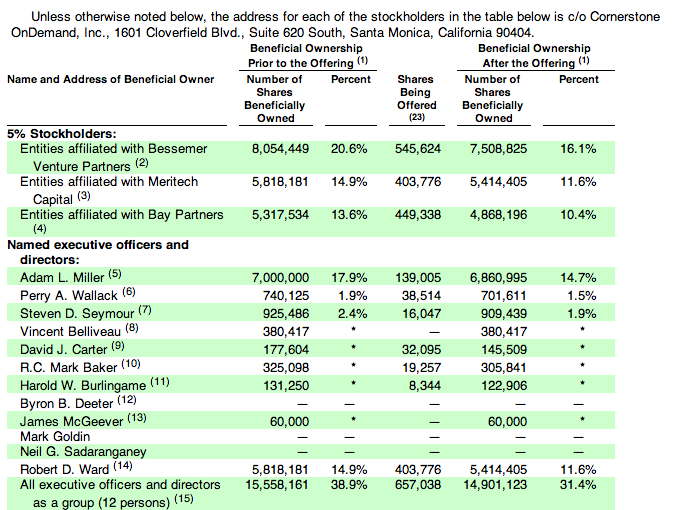 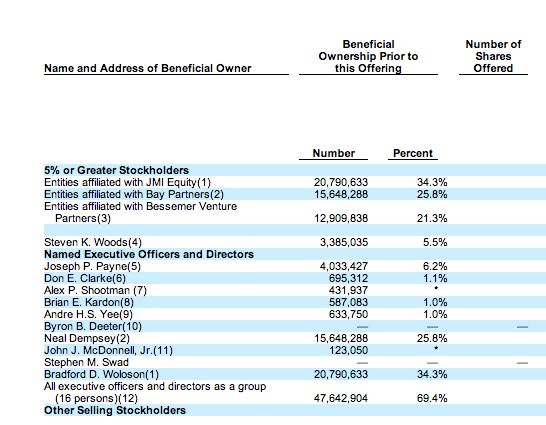 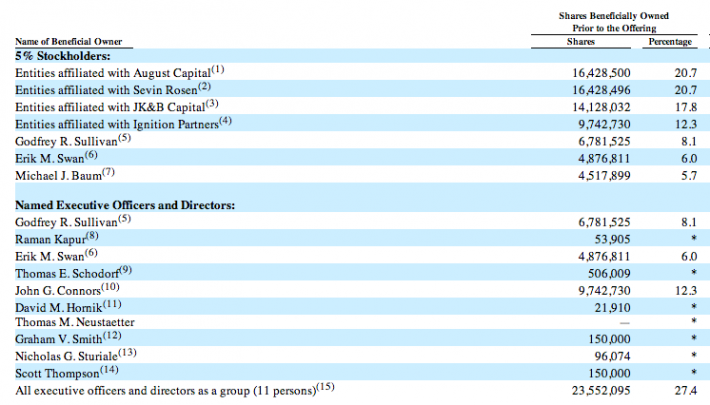 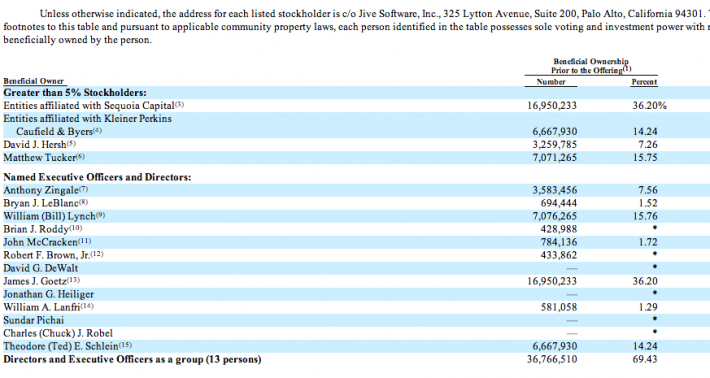 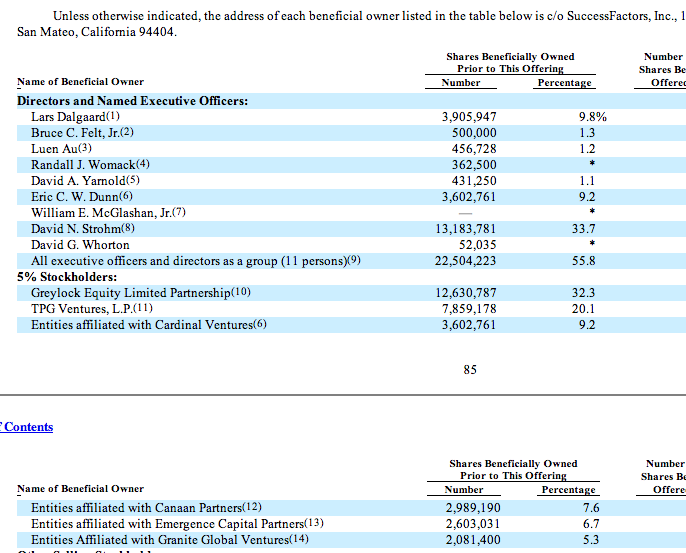 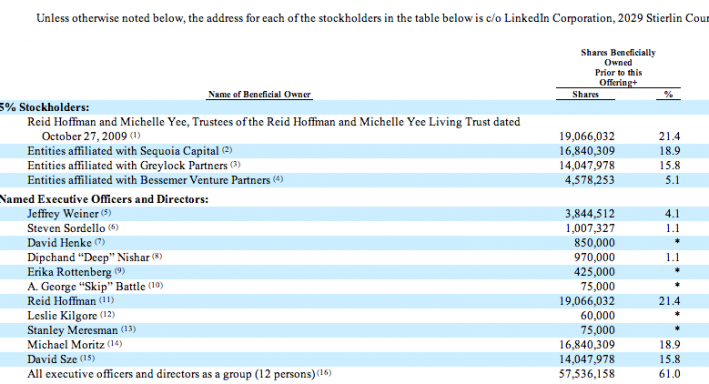 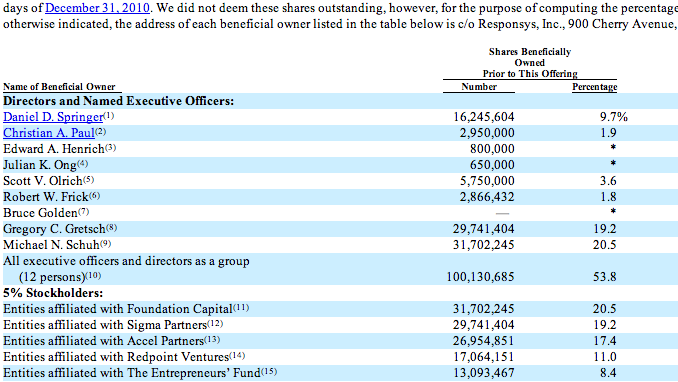