Browse: Home / How to Figure Out Your Competitors’ Revenues in About 70 Seconds

How to Figure Out Your Competitors’ Revenues in About 70 Seconds 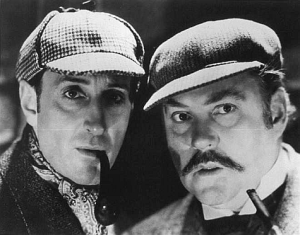 A friend of mine who heads business intelligence at a public web company taught me a little hack that does seem to work pretty well to figure out the revenues of any pre-public SaaS/web services company.  Here is the formula:

And that’s the company’s revenues.  All done.

If the company is very heavily funded (>$40m+ plus, growing quickly), it may be as low as $100,000 in revenue per employee.  If it’s self-funded, and/or is primarily freemium, the number may be as high as $300,000.  (Higher than that is rare in SaaS, if less so in successful consumer internet).

But on average $150k revenue if well funded, else $200k / employee seems to work pretty well as soon as you are past a few million in ARR.  And LinkedIn is pretty accurate in telling you employee headcount, since basically everyone fills out their LinkedIn profile.

Let’s do a few checks, and compare to the actual company revenues we have for 2011 on a GAAP basis from our friends at Inc:

Anyhow I know this is no secret.  And it just gives you a range, but if you move the revenue number back and forth based on funding, stage, and business model … it gets you pretty close.

It’s especially useful for companies you have an interest in, but simply no idea how big they are.

{A nice summary for more mature tech companies at scale is here: 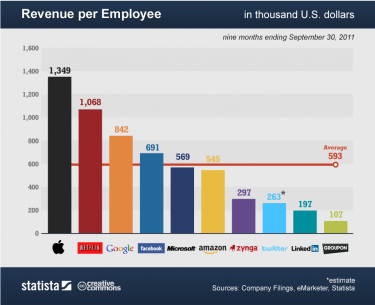 and a broader one here with a great Google Doc spreadsheet: 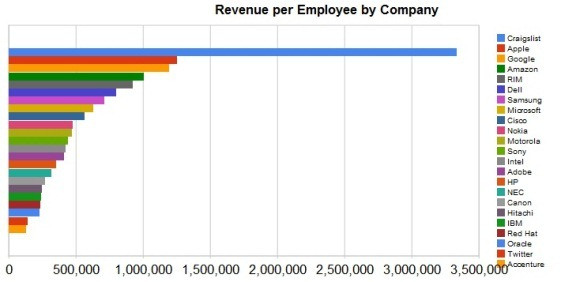