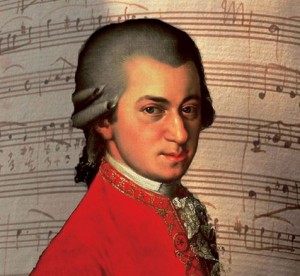 Back in the days gone by, if you were part of the landed gentry, lording over your landholdings and the common folk who lived on said land, you’d look to becoming a patron of the arts as a way to ensure your name would live on after your death. While perhaps not a particularly sound theory (anyone remember in whose court Mozart composed his music, or for whom Velazquez painted?) it certainly gave the world some amazing art and music, and ensured that the talented but often penniless musical and artistic genii could remain fed and watered.

In recent times I’ve witnessed a not dissimilar trend within technology companies – a move to hiring superstars in a particular field in order to build a heightened credibility. A few examples of late:

It’s an interesting series of moves – of course Schillace, with his document software background is an applicabale hire for box. As is Matz for Heroku, the platform that shone the light on Ruby. So too is van Rossum useful for Dropbox since much of the product is built on Python.

But nontheless, you can’t help but think there is a degree of CEO-patronage when it comes to these hires – anyone else got some other examples to share?