Browse: Home / In SaaS, As Long As You Are Growing 60% Or More — Your Competition Can’t Really Hurt You

In SaaS, As Long As You Are Growing 60% Or More — Your Competition Can’t Really Hurt You 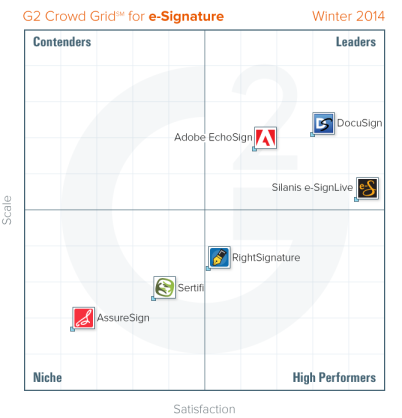 Recently, I met with a good friend running a SaaS company doing about $4 million in ARR.  A really good SaaS company.  And he was beside himself.

First, he was just plain exhausted.  He was in that zone from $1 to $10m in ARR when it all just gets so hard.  Too much to do with too few people.  We talked about how The Cavalry Was Coming.  That the operational part would get harder before it got easier … but it would get easier once he doubled or so, when he’d finally have some redundancy and fat on the team and the model.  (More on that here).

Second, he was almost overwhelmed with The Competition.  ”They’re in every deal now,” he told me.  ”And they have five times the headcount and have raised $25 million.  They’re all over us.”

Don’t Overly Sweat the Competition — in the Short Term — in SaaS If You Are Growing at Least 50-60% YoY.  And certainly — don’t let it take the wind out of your sails.  Or act as an excuse.

Yes, competition can be brutal in SaaS.  Super brutal in fact, because especially if you are in an oligopical space, there are very strong economic incentives to not just win in individual deals — but to Kill Your Competition.  More on that here and here.

But a few things to think about vis-a-vis competition in SaaS, once you are post-Initial Traction (say $1m-$2m in ARR or so):

My uber-point is this:  I think you have about 4-5 years to get “Somewhere” in SaaS.  That’s the ultimate real check-in period on the 7-10 year journey to Something Big.   If you don’t build something of real scale and size by then, the team will just get too tired, the journey too taxing.

But don’t let competition be an excuse, or a strategic distraction — as long as you are growing.  Because 50%-60%+ growth means the competition really isn’t as big a deal as you think.  Tactically, of course, sweat competition every day in every deal.  And strategically, figure out where the market will be in 2-3-5 years, and make sure you are skating to the winning opportunity there.  And if you aren’t growing fast enough, yes that’s a problem.  It will hurt with funding, hiring, etc.  You want to be #1, no doubt, and kill the competition.  But most of all, you want to grow.  Grow or Die.

What I can tell you we had a Year of Hell.  You can read about it here.  We only grew 50-60% that year, and it was really rough.  The sales manager I had at the time blamed it on everything from competition to nascent markets to me.  All true, in part.

But right after that, we improved the team.  And then we quickly grew > 100%.  And that had nothin’ to do with the competition.

Which didn’t change a bit.