Browse: Home / Don’t Ever Make Anyone “Head of Sales / Marketing / Engineering / Whatever” in SaaS

A few months ago, I gave a great SaaS Founder CEO a Gift.

This founder CEO was at about $1m in ARR, doing well, but with only a smidge of angel funding and limited resources.

And I gave him an insanely great VP of Sales candidate.  An amazing fit for his company, his target ACV, his lead velocity and structure.

But like any candidate, this VP of Sales wasn’t perfect.  He was an up-and-coming candidate, and had  the full package, but it was his first time to really own it all.

Fast forward 60 days.  And this VP Sales candidate met with another CEO I know well.  A really kick-arse CEO.  One whose start-up was growing even faster than the first, with much more funding, a bigger base, and much more velocity.  Objectively speaking, a better opportunity.  And the Second CEO hired this VP of Sales on the spot.  That Day.  As the VP.  And they’re just killing it together.

Fast forward another few days, and I saw the first CEO at drinks.  I asked him what happened.  He said it was just too much, to make the VP hire at that time.  He agreed it was a Gift, getting connected to this candidate.  But at the time, he just wasn’t 100% sure the candidate would be the right VP of Sales at $10m ARR or $20m ARR, let alone $100m ARR.  He didn’t want to have to make a change later.  He wanted to leave titular room instead, to top him later if necessary.  Make him “Head of Sales”.

And it was a huge, epic mistake.

In B2C, it may make sense to have a lot of “Heads of This” and “Heads of That”.  If you have matrix-type teams, and a lot of individual contributors who are hyper productive. 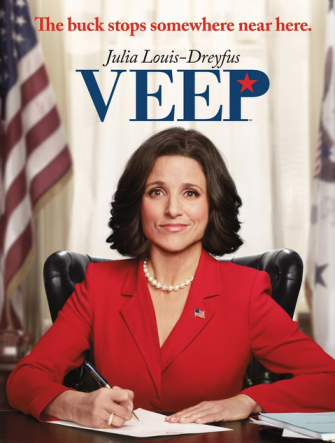 But in SaaS, I say it’s a mistake.  Or at least rethink it, for the following reasons:

I know all this squishy stuff may feel like the right way to go in the early days.  Especially if you care, and want to make sure all your great team members have career advancement opportunities.

But let me step back one level, and tell you one more personal story here.  That I learned.  At EchoSign, we basically had the same management team at $2m ARR as $20m-$30m in ARR.  I wasn’t sure they could all scale.   I wasn’t even sure I could scale.  The skills we needed at $2m in ARR were just so different from $20m in ARR.

What I did learn is the great ones, more times than not, find a way to scale to the next level.   So be thoughtful.  But if you’ve got a Gift on your hands, a really game-changing great hire … I say just give ‘em the title.  Even if it’s a slight stretch.   Dude, Just Get it Done.

They may exceed your expectations.  My team did.  And if they don’t … the great ones will know.  And will be OK being topped.

After all, that’s what they invented Senior Vice Presidents for.