Browse: Home / What the Second Time SaaS CEOs are All Doing

What the Second Time SaaS CEOs are All Doing 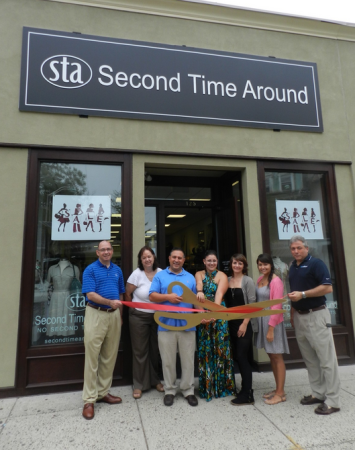 We’re in the third generation of SaaS companies by my reckoning.

The first generation was Salesforce, Netsuite, Webex, morphed-into-SaaS companies like Concur, etc.  The next generation came of age and often leveraged Salesforce or other web platforms or paradigms to scale.

Along with that (and we’ll talk more about SaaS 3.0) is the rise of the Second Timers.  I don’t mean folks who did some little SaaS start-up that didn’t make it or was acqui-hired.  I mean, enough time has gone by, that folks with a success under their belt in SaaS (defined as their last SaaS company having gotten to eight-figures or more in ARR) are doing the next one.

CEOs / founders doing it the second time in SaaS after a success the first time building a real SaaS business.

And what they all know is that, once you have product-market fit, once you hit Initial Traction — it’s all a playbook.  For a given ACV, basically you scale everything the same way.

And they also know The Future.  They know not just the playbook for this year, but how the playbook plays out 2-3-5 years down the road.  It’s recurring revenue, after all.  With huge second-order effects, as we’ve discussed.  And deal sizes to increase and grow over time.

So I thought I’d assemble a list of what the Second Timers are doing this time.  You may not be able to do all of these yourself, as the Second Times also generally have access to tons of capital on Day 0.  You probably don’t.  That’s OK.  Next one.

But we can learn from them.  So here’s what, as a group, they’re doing (and how it ties to SaaStr themes):

I know if you’re a First Time SaaS CEO you can’t do all of this.  But I just bring it up to challenge your thinking.  To try to go even bigger.  Harder.  Is your biggest customer paying you $50k ACV?  Ask for $100k next time.  Trust me.  You can probably get it.  Worried you can’t compete with some brand name SaaS company for a great hire?  If you have great metrics, you probably can.  Open the kimono.  Share.  See where that takes you.

That’s the high-level playbook.  And the great, experienced vets know most of the plays.

Run as many proven plays as you can in your SaaS company — the ones that are already proven.  Leave innovation for the product side.