We’ve talked on SaaStr about leaning in on Customer Success as much as possible. We’ve walked through why Second Order Revenue (i.e., the revenue ultimately generated or supported by Customer Success) is the key to growing a SaaS business. We’ve talked about how all the Second Timers are hiring in customer success way early, ahead of sales, ahead of revenue.

And it’s been fun to see lots of startups and bigger companies internalize this.

Yet still … people wait.  They wait too long.  To hire in customer success.  Even when they know they shouldn’t.

They wait for two reasons:

First, let’s make a rule, a compact, and a commitment:  You Must Hire your First Customer Success Manager as a “Single Digit” Hire.  I.e., before you get to 10 employees.

And — this is the counterintuitive part — you must do this even though it will NOT impact churn.  Because your early customers, your first customers … they will not churn if they are for real.  Some will churn, yes, but that’s because those ones — you never really had them.  They thought you had Workday integration, but it doesn’t really work yet.  They thought you could have 1,000 concurrent users.  But you can’t.  Etc.

But those early customers that somehow found you, with no brand, no PR team, no Platinum Booth at Dreamforce.  They had an extreme need, so they found you, and … you won’t lose them.  You’ll find a way as founders to keep them happy, even it feels like you’ll almost lose them.  Because they found you because, for some reason, maybe just one small key feature … but for that at least, you’re either unique or better than the competition.  Not overall, but just in one little area.  You’ll find a way to keep that social contract, to keep those super early adopters engaged. 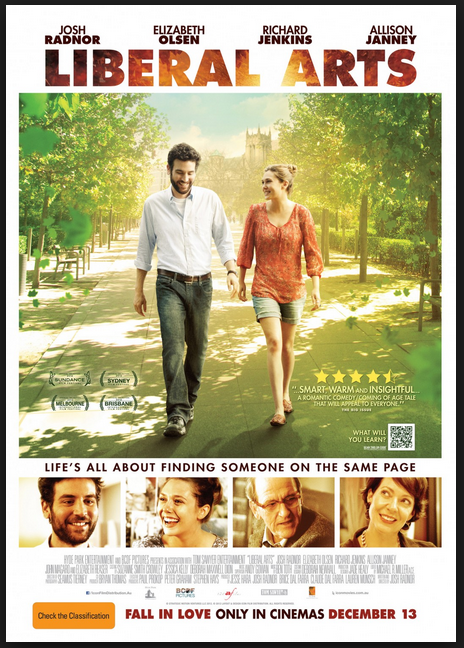 So why make this hire when cash is tight?  Because if you don’t hire a dedicated CSM as a single digit hire, your #1 single best source of referrals, case studies, upgrades, PR, more customers … those first, happy customers … won’t produce as much.  Second order revenue works, even in the early days.  Your first enterprise customer, more often than not, will actually get you your second.  They tell their business friends, a colleague at a trade show, etc.  In fact, because they “discovered” you, it will be in their interest to promote you.  That’s how they get kudos, both internally and externally.

Yes, you can hack it as CEO.  You can be reactive, put out fires, visit with them when they happen to be in town.  But it’s not the same as someone whose job it is 24×7 to make those customer happy and be a success.  It’s not.

You don’t have room for reactive folks at this stage.  There’s too much going on.  You need someone that is going to do what it takes to make Google, make Aetna, make whomever, happy and successful.  To deploy, to drive up usage, to train, whatever.

But … you can relax the spec a bit here.  Someone with a good head on their shoulders, with some on-point experience, that is proactive … can do the job decently.  At least for a while, until later you bring in a manager with real experience here managing a team.  Your early CSMs can be utility players … not great at any one thing, but good at getting attention, resources, and figuring things out.  You can hire a Classics major.  It’s OK.

So find a way to hire at least one, that meets the basic spec above, as a Single Digit Hire.  Even if you have to raise another $80k in your SAFE notes, or even cut your own crummy salary, or whatever.