Browse: Home / The Art of the Enterprise: Marketing Shrugged

The Art of the Enterprise: Marketing Shrugged 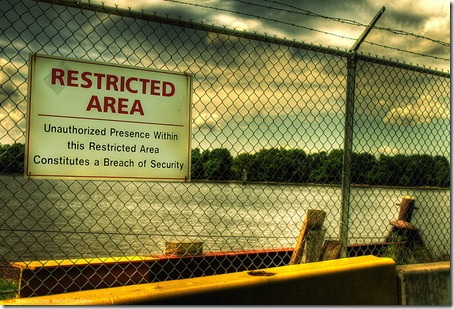 It happens everyday.  You need a solution to a problem that can’t be fixed by mere mortals.  You need the IT department.

The problem is, your IT department is run by an IT Director that believes in hording control and resources.  We’ll call him William Mocking.  Mocking won’t let his team work on any line of business projects unless he is involved.  No quick resolutions, no updates to the ERP system, no excel spreadsheet macros unless he gives the green light.

Mocking had become so alienated from the rest of the business units that they referred to him as a fanatic.  He loved to show how smart he is and how you’re not.  A bureaucrat that answered every question in every meeting so contemptuously that it appeared to him that you were working extra hard to remain stupid.

Everyone knew he needed to fired but no one did.  He had the keys to the empire.  Keys that unlocked every IT door.  He gave them out to his team but quickly got them back after an approved task was performed.

Mocking’s reality existed because internal policy dictated that all software and corporate technology solutions be decided by IT.  Because of this, the company’s IT infrastructure was 5 years behind their competitors’.

But then Marketing did something remarkable.  They shrugged. 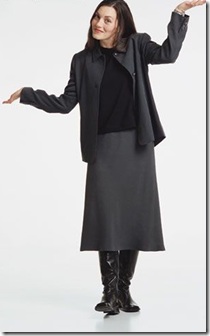 The VP of Marketing purchased a SaaS solution from Salesforce.com without IT involvement.  The company held its breath.

And Mocking went ballistic.  He screamed at the VP of Marketing in such an excruciatingly shrill voice that easily could have shattered a few windows were they nearby.  He then set brushfires of doubt in the executives’ minds.  “Our data will be stolen, our business is going to be compromised, our ERP system won’t integrate with it, our our our…”

He also put such fear in the employee base that 90% of them didn’t use the new system.  Employees knew the system made their jobs easier and more effective but didn’t use it for fear of IT retribution.  The system sat cold for weeks.

Then the VP of Marketing did something else remarkable.  She  boycotted IT.  She refused to have anyone in marketing have any contact with them.  No ERP, no email, nothing.  Her team started to use GMail,  Google Docs, Open Source Wiki’s, document sharing software and of course Salesforce.com to complete their work.  All were outside the firewall and out of Mocking’s reach.

And they were successful.  At far less cost.  Which caught the eye of the CEO.

Mocking wasn’t fired.  But he did give up the keys.  He later quit to start a CIO consulting company.  Surely to recreate his ‘bottleneck in an Enterprise’ trick.

2 responses to “The Art of the Enterprise: Marketing Shrugged”