You are browsing the search results for "nimbula"

Now You Can Run Geographically Distributed Clouds With Nimbula

Nimbula (previous CloudAve coverage), the company that helps enterprises build Amazon EC2 like cloud inside their data centers, today announced the release of Nimbula Director 1.5. Nimbula Director is their flagship product that completely abstracts away all the complexity of the underlying infrastructure and offers a way to scale the cloud to thousands of nodes […] 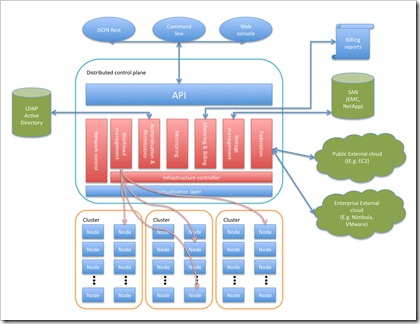 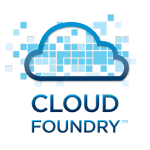 Successfactors, the business execution software company, has selected CloudFoundry (previous CloudAve coverage), VMWare’s PaaS offering, as the platform to develop custom applications for their customers. With 3500 customers and their 15 Million employees, this is a big win for CloudFoundry to show that they are a strong enterprise PaaS player. As more and more enterprises […]

Cloud.com, formerly VMOps and the company offering a seamless way to deploy and manage hybrid cloud infrastructure for both enterprises and service providers, has announced support for VMware vSphere 4.1 and vCenter server today. During VMworld, they will be demoing their Cloud Stack platform on top of vSphere showcasing their interoperable open source cloud platform. […]