You missed your numbers. Now what?

By now, you should know where you stand relative to your 2013 budget. Hopefully, you made it or beat it. For some, the finally tally will show a “miss to the downside”. When i say miss, I’m referring to performance against the original budget – the one you put together in December 2012. Performance against […]

Last week I wrote about the value of repeat relationships in the venture capital and private equity business. I used the example of a portfolio company that recently raised capital from a firm we have worked with on a repeat-basis. I intentionally left out the investor’s name as well as the companies knowing that this […]

One Surefire Way to Screw up Your Lifestyle Business 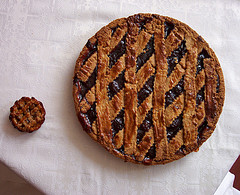 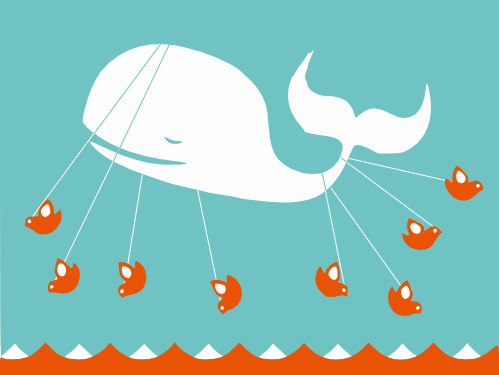 Why I’m Contrary on Compensation

When I was a teenager, I spent two summers working in a furniture manufacturing factory. The company, Steelcase, was (and still is) one of the largest office furniture manufacturers in the world. I worked in the binder-bin plant – a binder-bin is the cabinet that mounts on the back of your desk at about eye-level. […] 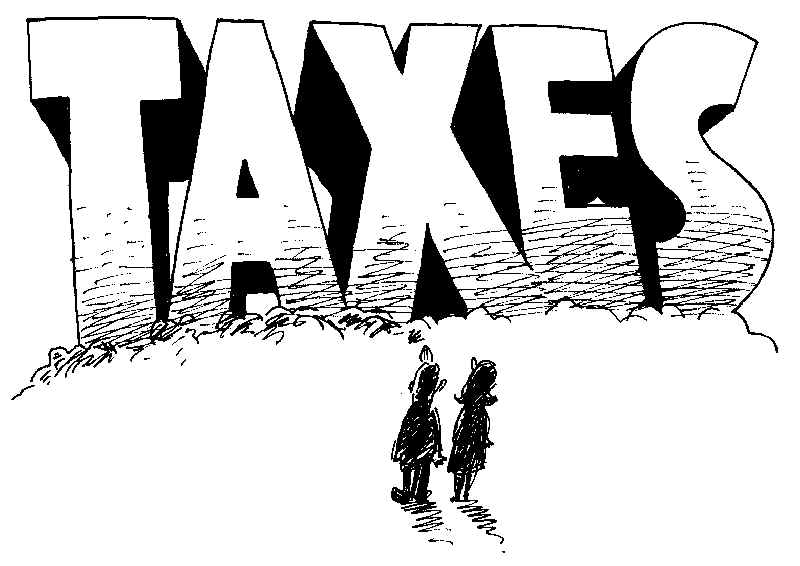 Platforms: Of Governance and Taxes

I like analogies. This week, Brad Burnham of Union Square Ventures wrote a thoughtful post based on an analogy between software powered platforms and governments. Bob Warfield of the SmoothSpan Blog did a follow-up post claiming that application developers should seek platforms that act like Switzerland; something Warfield has apparently been saying since 2007. The […] 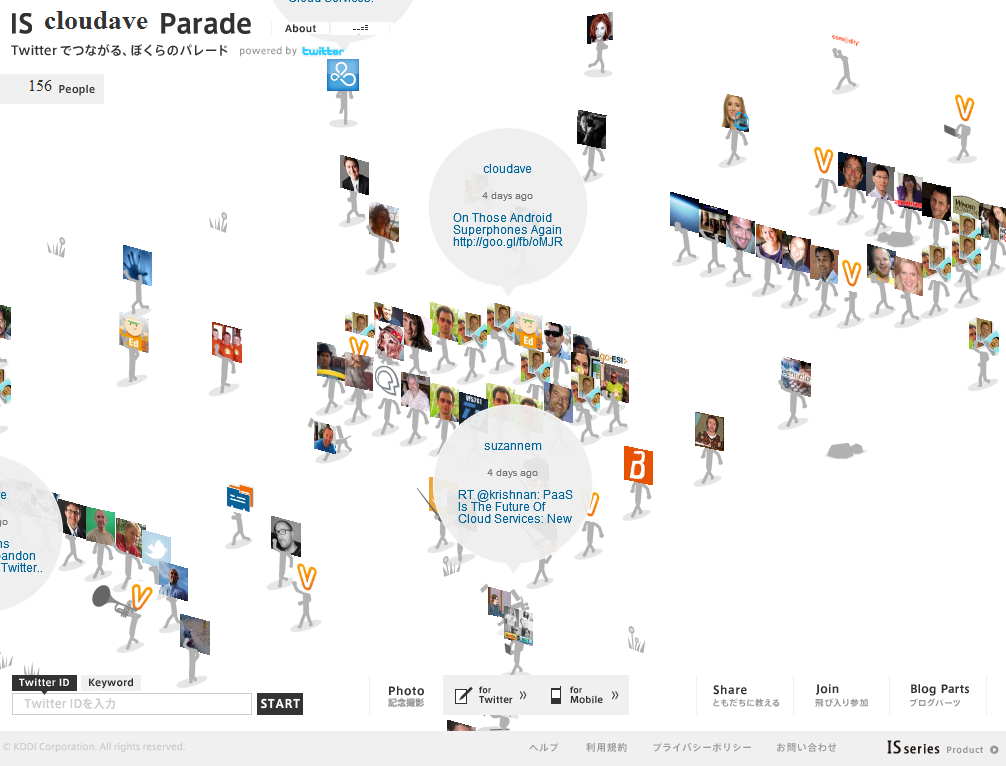 Twitter no longer deserves the label “platform”. There, I said it. Its recent decision to lock out third-party ad networks, combined with its clear move in to the edge application space fundamentally alter what Twitter is. It is no longer a platform for application developers to productize around core stream functionality and monetize the edge […] 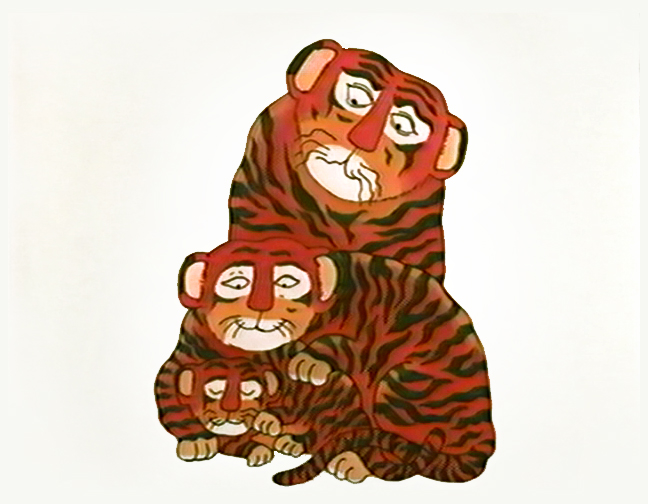 The “Leo the Late Bloomer” of Business Models

My kids love the book “Leo the Late Bloomer”. As the story goes, Leo was a tiger cub who hadn’t quite hit his stride yet. Leo couldn’t do anything right. He couldn’t read. He couldn’t write. He was a sloppy eater… Leo’s father, playing the classic fatherly role, was very concerned. He couldn’t figure out what was wrong with […]

When Platforms Collide; Mobile and Payments

A few weeks ago, I wrote a post that covered my areas of investment interest for 2010. Three of the areas I find most interesting are the mobile ecosystem and the payments sector and the theme of “platform” business models. You can find that post here. The natural question I’ve since been asked is: “What […] 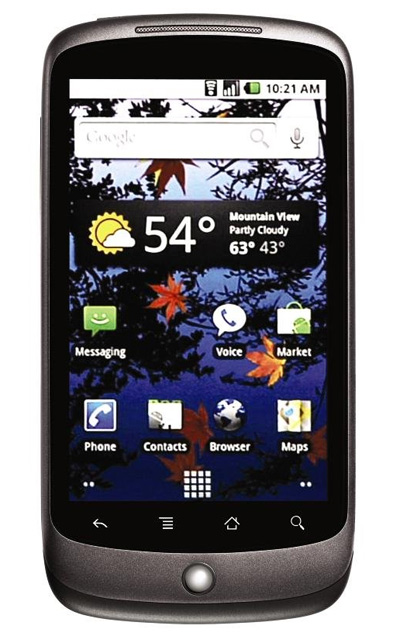 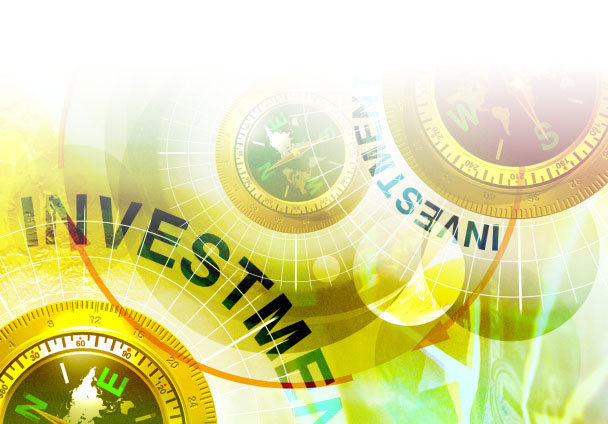 Areas I’m most likely to invest in during 2010

I have always been fairly thematic in my investment approach. For me, the process starts with identifying big markets that are either 1) emerging (and will therefore be created over the next several years) or 2) undergoing some structural shift that will enable new entrants to grab market share from incumbents. I have seen Companies succeed in […]

For me, the end of a year and beginning of a new one is an opportunity to step back and reaffirm core beliefs. The list of affirmations (really reaffirmations, because I have believed what is written below for some time but never committed the thoughts to writing) are what you might consider guiding, daily operating principles. Because these beliefs may […] 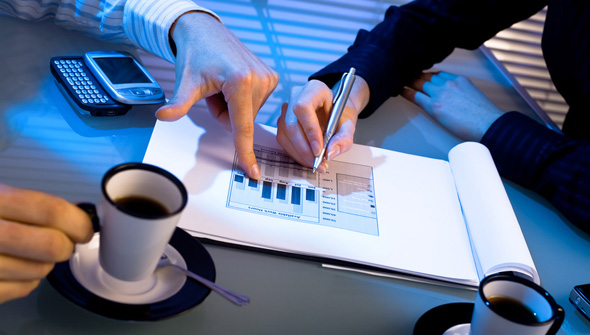 What we have here is a failure to plan

Well, it’s that time of year; the end of the year that is. Time for holiday cheer, budgets and for a rare few, strategic planning. I say for a few because I’m frequently surprised at how little I hear from the VC community and VC-backed CEOs about strategic planning. When I do hear about planning, it is […]