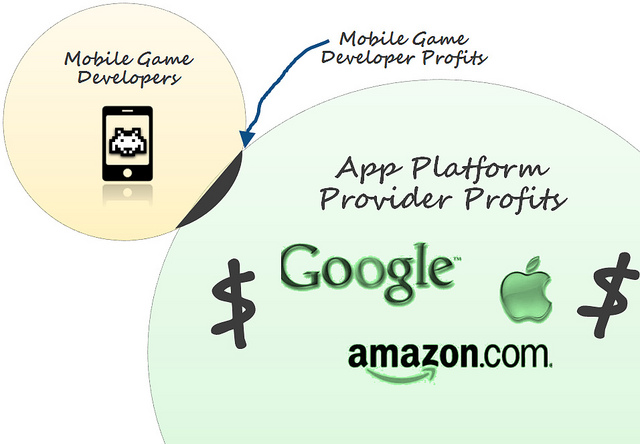 Why 99.9% of All Mobile Games are Not Profitable: The 6 Things Mobile Game Developers Must Do to Survive

Our minds are strongly biased towards causal explanations and they do not deal well with statistics. How else can you explain why mobile game developers continue to create games for an App Store market with 100,000 games already flooding it? Incredibly, there are 104 games per day that are being released into Apple’s App Store […]

I want to highlight a few of last week’s articles that I find particularly engaging and thought provoking. An often overlooked aspect of social business is the immense amount of data that can be derived from social interactions. This data will not only improve our own productivity, but increase the effectiveness of tomorrow’s corporations. Related […] 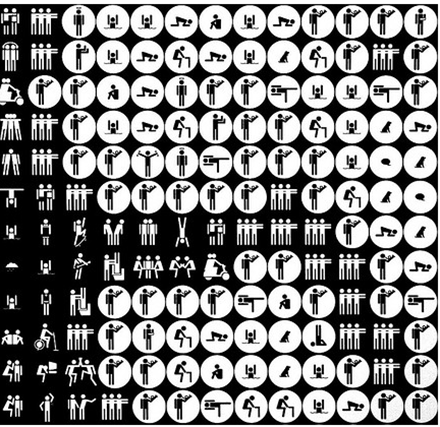 According to a recent Gallup Poll, about a third of all U.S. workers are dissatisfied with either the recognition they receive, their chances for promotion, or the amount of money they earn. Worse, seventy-one percent of American workers are “not engaged” or “actively disengaged” in their work. Since most of us cannot change the economy, […] 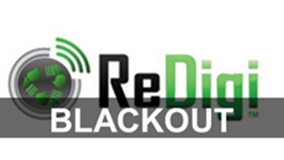 How Yammer Should Have Responded to the TechCrunch Ad Hominem

I can’t help but laugh at the TechCrunch gang’s corporate ad hominem last week. It seemed more of a personal attack than any real attempt to provide a product review. TechCrunch didn’t merely reproach their building mate, they reprimanded them. Stranger, most of the article really didn’t say anything at all, because they were not […] 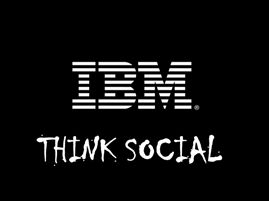 Don’t believe the world’s businesses are going social?  Take this recent declaration from CapGemini’s Managing Director, Global Head of Practices, Didier Bonnet when discussing Social Business with me: “We’ve actually repositioned the entire practice around digital transformation. So for us it’s not just changing one service offering; it’s our entire focus globally for our teams […]

The Fastest Way to Lose Your $3 Million a Year Job? Have a Zero email Policy

Every time I see an anti-email blog post or even more amusingly a company that issues a zero email policy, I’m always reminded of one of my favorite Einstein lines,  “”Two things are infinite: the universe and human stupidity; and I’m not sure about the the universe.” You have to admire CEO Thierry Breton of […] 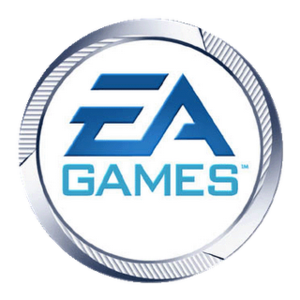 If Your Company is Still Blocking the Move to Social, Then Join Electronic Arts in Battle

The world’s largest gaming company is going through a remarkable transformation into a Social Business. Electronic Arts understands that today’s technologies, unlike those of the past decade, are no longer limited to the individual. They impact everyone. Impact that’s revolutionizing … Continue reading →

Thinking About Creating an eBook, Look at this Infographic First

Aptara and Scott Abel (Content Wrangler) have created this interesting infographic on the state of the eBook publishing space.  As more and more content goes digital, it will be crucial to understand how to leverage eBooks and similar forms … Continue reading →

eBay’s going social. Its protagonists are building the next generation social platform called the HUB, to increase employee engagement, collaboration and effectiveness. It is instructive to follow the evolution of their strategy in response to the growing chorus of eBay employees who were demanding social tools, or had already snuck them in. On first impression, […]

If this Bill Passes, The Angel Investment Community is Dead and Companies Like Kickstarter Take Over

H.R. 2930 appears to be just another US Congressional Bill winding its way through the system. Yet I can imagine most Professional Angel Investors recognize (or should) the bill and its potential impact on their livelihood.  The House has already passed it with a 95% majority. It’s now on to the Senate and possibly the […]

I typically like to provide context around discussions with industry thought leaders and Executives of the Fortune 500.  Yet some discussions should simply be left untouched and published as-is. It’s not a short article, but the insights around IBM’s journey to becoming a Social Business is remarkable and a must read for those that are […]