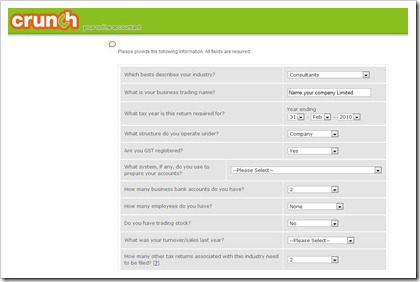 Who Said Accountants Were Backwards?

Interesting to see this video that Findlay & Co, a New Zealand chartered accountancy firm, came up with: It’s all part of a campaign to promote their new “iCrunch” website , essentially an online tool to get a quotation for compliance work with the ability to pay in advance. Their quote engine consists of a […]

This week I’ve been invited to take part in a webinar with Dan Druker from Intacct, co-presenting a webinar looking at the important questions that prospective end users of cloud computing need to ask their vendors. It’s a webinar that leads on from a whitepaper we published (see disclosure) recently, and which has been having […] 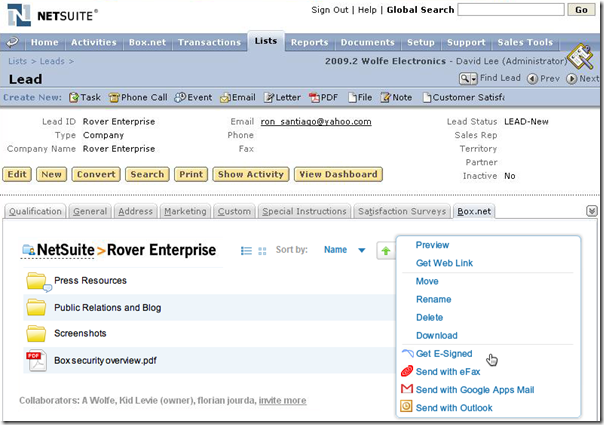 Freemium – A Word of Caution

I’ve been harkening back to the good old days recently – the days when real companies made real products for real customers who paid real cold hard cash for said products. Call me old-fashioned but I still see value in that model. So that brings me to freemium…. I’ve always been more than a little […]

Apptio Helps Enterprises Run IT As A Business

Image via CrunchBase Apptio, with its headquarters in Bellevue, Washington, offers Technology Business Management (TBM) solutions to enterprise customers. It helps enterprises run their IT more efficiently like a business. Their TBM solutions helps enterprises make ROI optimized decisions using various templates, to fine tune how they run their IT. Their SaaS based business intelligence […]

I’ve written before about Aptimize, a company whose sole wish (beyond, I assume, making some money) is to see the web get faster. Well it seems Google just did them a big favor. A little while ago on the Google Webmaster Central Blog, Google announced that speed is now becoming one of the metrics they […]

VCs Coming Thick and Fast – Box the Latest to Benefit

News releasing right now that Box.net (more on them here) has just secured a $15million C round. Led by Scale Venture Partners and with previous box investors Draper Fisher Jurvetson and US Venture Partners both taking a share of the action, this round shows that VCs are coming strongly out of a recessionary quiet phase […]

Dilbert on Web Design – and more

Hm… I think I know which website they may be talking about: No kidding… yes, I know it’s April Fools Day, but this is real – an accounting SaaS provider , no less.  I once speculated on a brave new business model: Ugly Service taking commissions from the sunglasses industry… but this is beyond imagination.  […] 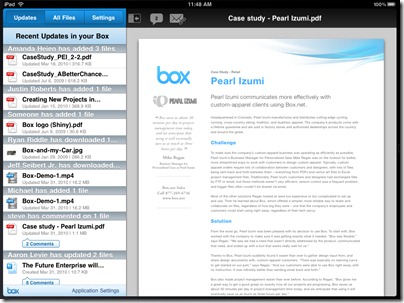 Xactly – and Managing a Company Through Growth

Recently, while in San Jose for the loud Connect conference, I took advantage of an offer from Zuora (see disclosure) to visit a number of different vendors – in part to look at how they’re utilized third party subscription services to power their businesses but more specifically to look at the pain points they’ve encountered […] 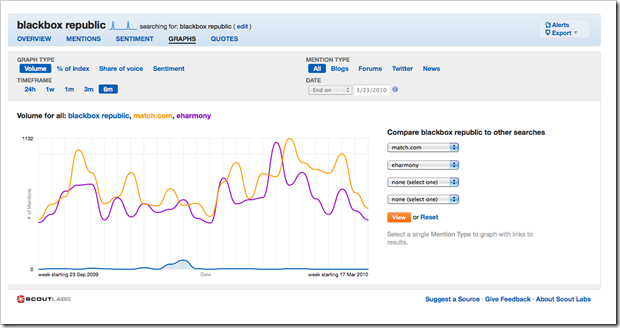 Nearly a year ago the blogosphere went wild about Blackbox Republic, a social media site that “focused on reinventing the online relationship market” or whatever that means. It’s a social network for “sex positive” individuals or people who are “open enough about sexuality that it’s not an issue” – yeah whatever… It’s the sort of […] 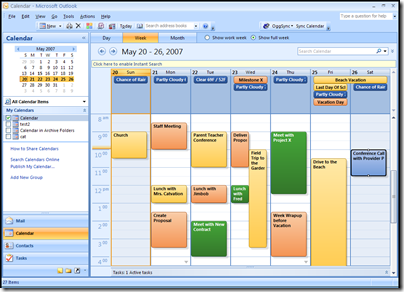 Without Standards, the World Falls Down

This was meant to be a happy post. Unfortunately OggSync gets to bear the brunt of my frustrations over standards and portability. But first some background: I run a pretty busy schedule – to give you an idea of what that means in real terms I have 12 separate calendars – my manufacturing business alone […]