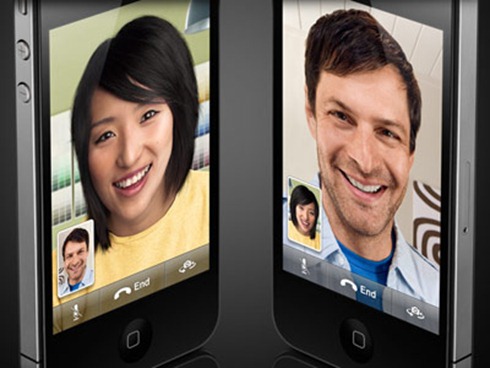 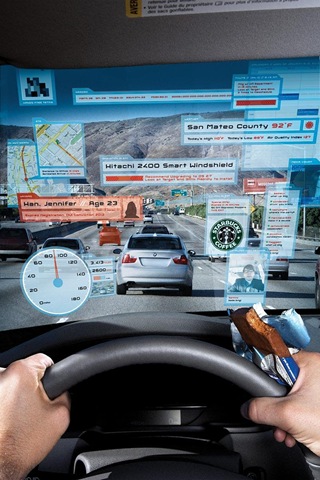 I have long been waiting for a connected car – one that is connected to internet all the time (3G or EVDO or Wifi). Ideally it should include a Solid State Drive (Hard drives fail frequently due to motion) to store content (music, primarily). The idea is, my car should connect to my home WiFi […]