451 Research has a new report out this morning, as part of its ongoing Voice of the Enterprise: Datacenters series. I’ll probably dig into the report’s results in more detail elsewhere, but this graphic seemed noteworthy for today’s Thought for the Day: (Source: 451 Research) 25% of the 560 respondents would consider building a new […] 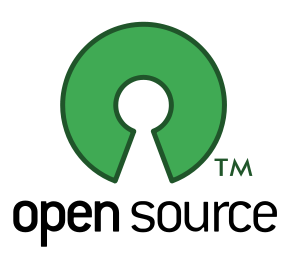