MuleSoft, the integration platform for both SaaS and on-premise applications, is today announcing the launch of APIhub, a public repository and community resource for API discovery. The idea of the hub is to give both application developers, and enterprise customers the ability to find and use a wide selection of 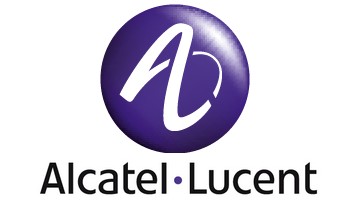 Alcatel-Lucent Empowers Developers With A Sandbox On The Cloud

By Krishnan Subramanian on February 16, 2010

Mobile platform is getting hotter and hotter for developers. After iPhone turned the user behavior of mobile devices upside down, a gold rush began for developers. The huge success of iPhone platform has made mobile very attractive for everyone from users to developers to, even, enterprises. The success of Android platform and the excitement created […]