It has been another very eventful year in HR Technology and last year at this time, a group of friends and I collaborated to write The Future of SAP HCM and SuccessFactors Consulting – 2015. This year we split the report into a three-part series with the recently released Future of SAP HCM On Premise […]

Enterprises are suffering a scarcity of insight. Think about it. There is an unprecedented amount of data in the world, and it is growing exponentially by the day. In fact, according to IBM, 2.5 billion gigabytes of data are created each day. This data is being generated by everything from smartphones to enterprise databases; scientific, […]

For the past two years, Ben Kepes and I have helped the team at VentureBeat assemble the programme for their annual Cloud Computing event, CloudBeat. It looks as though we may end up doing something similar with them this year, as CloudBeat moves from Redwood City to downtown San Francisco, and from November to September. […]

The Future of SAP HCM and SuccessFactors Consulting – 2013

It has been an extremely eventful year for SAP HCM and SuccessFactors since a group of us collaborated to write The Future of SAP HCM Consulting and SuccessFactors and a lot of people continue to reach out to me trying to understand what lies ahead in the overall consulting market. My thoughts are we are in the early […]

This is the story of Tim Zimmer who has been working as a technician for one of the large appliance store chains. His job is to attend service calls for washers and dryers. He has seen a lot in his life; a lot has changed but a few things have stayed t…

I’ve long said that one of the key benefits of cloud applications is the ability of vendors to aggregate and anonymize data from their users, and to offer this anonymized aggregated data back to users who can then derive insights from comparisons between themselves and other vendors. It’s an area fraught with concerns about commercial […] 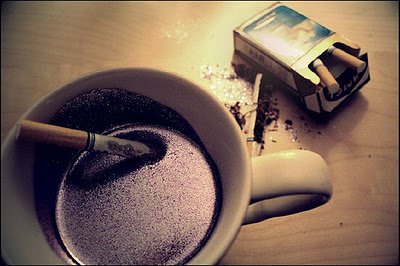 Loving What I Do For Living

A few months back, I was helping a very large customer of ours to help simplify as well as automate their process of trading financial instruments. During one of my many visits to their office, I met a person who was trying to explain to me his job in supporting the people that are involved […]