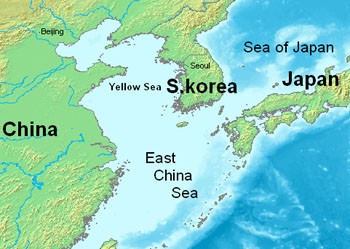 Cloud Traction In APAC: Is It A Myth?

We have been hearing how cloud computing is a hot trend in the APAC countries. I recently came across a news story in Korean media which paints a much sober picture. This makes me wonder if all the buzz we hear from vendors and consultants about cloud traction in APAC region is just a noise […] 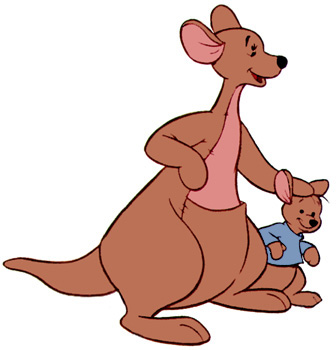 A new report from the research firm Frost & Sullivan sheds some light into cloud adoption in the APAC region. According to a new report, Australia continues to lead the adoption of cloud computing in Asia Pacific with 43% of enterprises now using cloud computing in some form and 41% of IT decision makers indicating […]