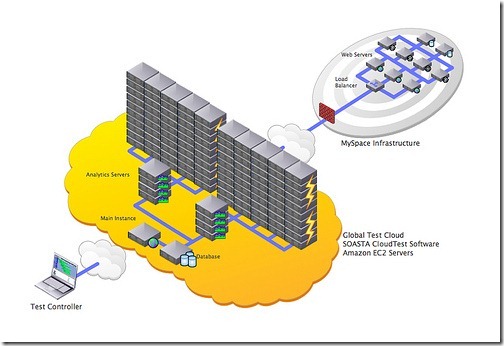 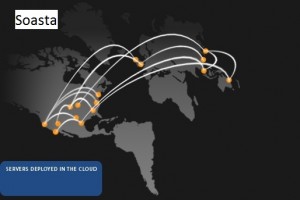 AppDynamics Prepares For The Cloud Era

AppDynamics, the San Francisco based Java Application Performance Management vendor, today announced the release of AppDynamics 3.0, designed specifically for Java applications in the cloud, virtual and hybrid environments. Application performance monitoring is crucial to any organization with mission critical applications. AppDynamics is a startup trying to compete in the space dominated by CA, IBM, […]