IaaS vs. PaaS or Infrastructure vs. Platform and I Want Beer NOW!

A friend and now coworker of mine, Richard Seroter (@rseroter & Blog) decided to do a comparo. I took the infrastructure based deployment, ala IaaS and he took the platform based deployment, ala PaaS. What we’ve done is taken a somewhat standard ASP.NET MVC with Entity Framework, a SQL Server Database, a UX & UI design […] 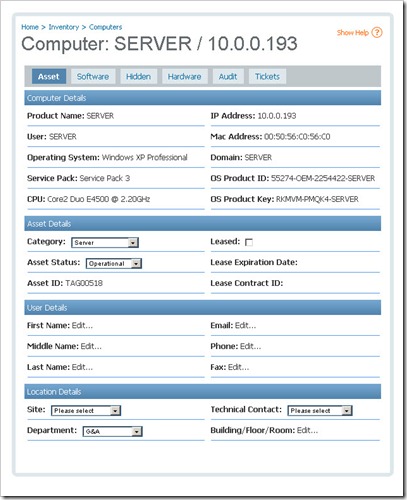 I’ve written previously about Service-now, an enterprise level service management tool. The other day I had an email from Doron Gordon, CEO of SAManage, an Israeli on-demand IT Asset & Service management service. Gordon was keen to get me to take a look at SAManage and in his introductory email told me that they: compete […]

Yes, Stop The FUD And SaaS Is Not ASP In New Clothes

By Krishnan Subramanian on April 9, 2009

Today, Ben did a great post lashing out the FUD around the concept os SaaS (Software as a Service). His post got me fired up to write the arguments I give in different forums to highlight the difference between SaaS and ASP. I hope we could put an end to the tactics of the people […]

Cloud Computing: The myths, realities and everything else – Part 2

By Krishnan Subramanian on September 16, 2008