You Can’t Automate Your Way to the Cloud

When racing to execute a ‘cloud’ strategy, it can be very tempting for IT organizations to try and automate their way to the cloud. A key benefit of the cloud is operational efficiency. We know that humans are error prone and costly, which makes automation such an enticing solution. Add to this the fact that […]

For anyone who has been living under a rock for a few weeks, Amazon Web Services (AWS) had an outage a week or so back which was the latest in a relatively long list of outages that has plagued their US-East region. Commentary has generally been voiced in two areas – the naysayers have come […]

Flexiant yesterday announced the release of Flexiant 2.0, the updated and highly polished version of their cloud software. Flexiant is a UK based cloud software provider with their heritage from the hosting market. With this Flexiant is telling the world that they are a serious competitor in the Federated Cloud Ecosystem and they are going […]

Exciting news today from enStratus that they have joined the Dell Emerging Solutions Ecosystem to be the delivery mechanism for Dell OpenStack powered clouds. With the deal, enStratus will be used by Dell to deliver the following functions to OpenStack customers;   Deliver applications with consistent governance and automation Control budgets and security access […] 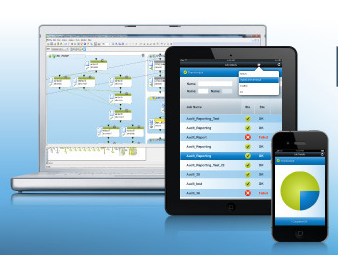 In an indication of both the general frothiness of the investment space, and the excitement that investors have in cloud services, automation software vendor Puppet Labs is today announcing a $8.5M series C funding round which includes a strategic move by Cisco, Google and VMware. Puppet Labs has gained some big name customers including Zynga, […] 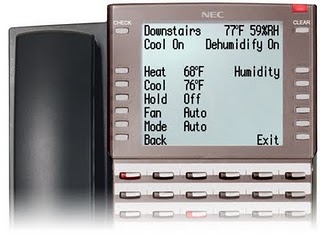 A Man’s home is his castle laboratory. My last post was about phones needing more apps – and here is a great one for the home. There are two things I believe every home should have – home automation and a PBX. However, my opinion (in this case) does not reflect the opinion of the […] 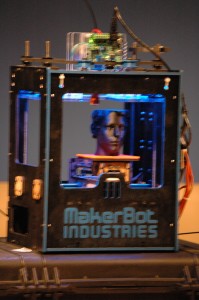