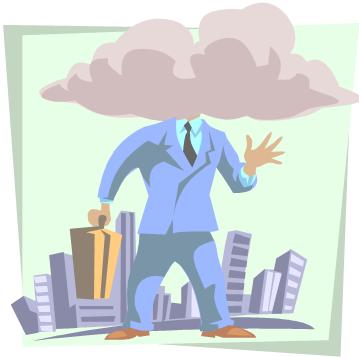 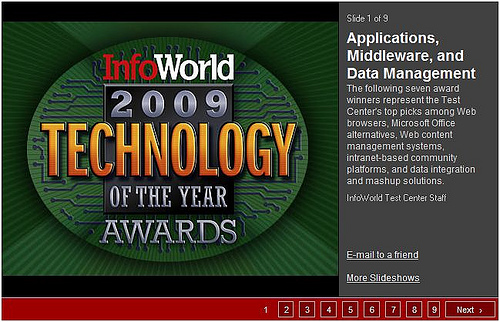 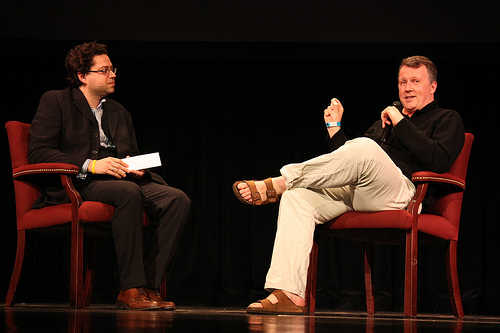 Morsels from the Crunchies, or Whatever Happened to Startups?

There were two Golden Globes ceremonies this weekend: one for movies, and one for Technology.  The latter, the Crunchies took place in San Francisco, and despite the posh venues – Herbst Theatre and the City Hall – it was definitely less glitzy then her Hollywood sister.   Here are some of the major fashion observations dedicated […]