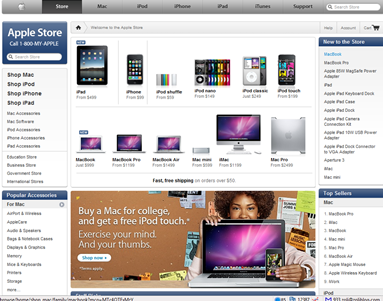 “There is an App for that” – is the mantra nowadays, and I really hoped for one,  to solve the major task of telling me where I can buy an iPad.  Anywhere, in any physical store along my long drive from San Francisco to Pleasanton. In the real-time, always-on age it should not be a […] 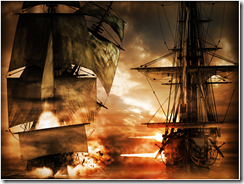 One story my University Professor used to teach about the limitations of a corporation’s executive team was about a ship in the middle of the ocean. On the ship was a rough, brawny captain who was rather myopic and hard of hearing.  The captain and crew followed the principles of majority rule on decisions about […]