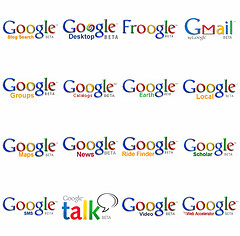 By Krishnan Subramanian on December 3, 2008

Image by antrix via Flickr Few weeks back, Sridhar Vembu, CEO of Zoho (Disclaimer: Zoho is the sponsor of this blog but this is my independent opinion), wrote a blog post addressing the criticism about the lack of integration among the Zoho product offerings. We have seen users of SaaS talking about the betaish nature […] 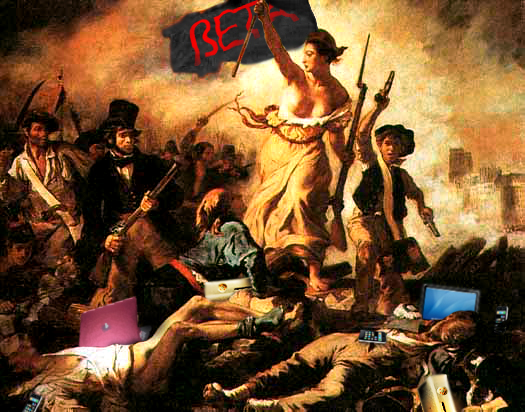 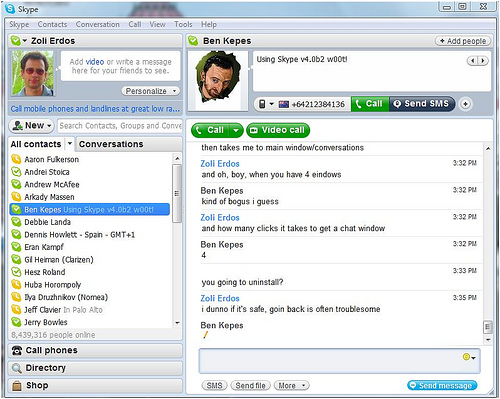