I often get asked, “what is the killer application of Big Data?” Unfortunately, the answer is not that simple. In the early days of enterprise software, it was the automation that fueled the growth of enterprise applications. The vendors that eventually managed to stay in business and got bigger were/are the ones that expanded their […]

Jaspersoft, the San Francisco based Business Intelligence vendor, yesterday announced the newer version of their product, Jaspersoft 4, with embedded BI market in mind. Jaspersoft 4 leverages a new modular UI architecture which makes it easy to customize and embed, thereby making the BI tool more attractive to users. This version has a new GUI […]

Check out the Part 1 if you haven’t already read it to better understand the context and my disclaimer. This is the Part 2 covering the assertions from 6 to 10.Assertion 6: Appliances should be “software only.”“In my 40 years of experience as a com… 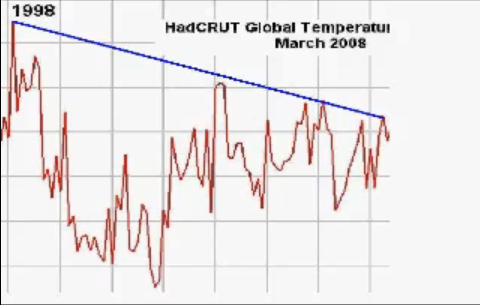 The Future Of BI In The Cloud

Actual numbers vary based on whom you ask, but the general consensus is that the Business Intelligence (BI) and Analytics in the cloud is a fast growing market. IDC expects a compounded annual growth rate (CAGR) of 22.4% through 2013. This growth is pr…