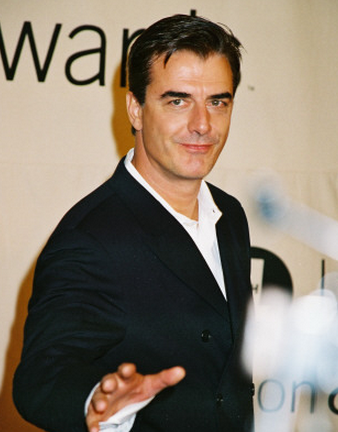 When Are You Ready to Hire Pure BigCo Guys Into Your Start-Up?

Lately I’ve had a chance to interview some terrific executives for start-ups that I’ve been helping on different levels.  I’ve used it as an opportunity to, among others things, test some of my assumptions on what types of hires really work for SaaS companies at different phases. Once you start hiring up in SaaS, you’re […]

When Big Companies Can Kill You. And When They Can’t.

I remember every day, every moment, of both my start-ups with hyper-lucidity.  But a few moments especially stand out.  Those times when BigCo calls you up to their fancy office, and tells you they are going to enter your space and kill you. It happened to me twice at EchoSign.  I’m not going to share […]