Summary – it’s a long post so here’s what you need to know. Amazon Web Services is moving up the stack. Existing ecosystem partners will benefit from that in the short term but it’s a risk for them long term. Other infrastructure vendors will surely follow suit. It’s game on! Now if you have the […]

A survey done by vendors, Bitnami, Cloud.com and Zenoss, shows that the user adoption of cloud computing is driven largely by needs for scalability and cost savings. The survey was conducted by these companies in the communities around their open source projects. The survey polled 500 IT professionals, 40 percent of whom were CTOs, architects and […] 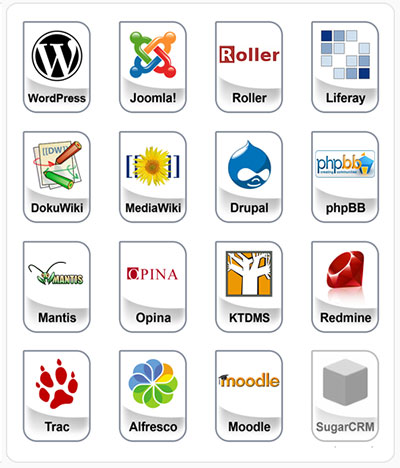 By Krishnan Subramanian on February 11, 2011

Bitrock (see previous CloudAve coverage), provider of cross platform deployment of open source applications, announced Bitnami cloud hosting earlier this week. It has been in private beta for a while and now it is available for anyone to sign up. To start with they are supporting AWS cloud and soon they will add support for […]