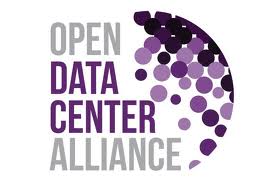 US Federal government is one of the largest IT buyers in the world and this clout gives them to dictate terms with the vendors and suppliers. One of their requirements is that the technologies the government agencies use must be compliant to Federal Information Security Management Act (FISMA) requirements. In simplistic terms, the services offered by […]

dotCloud Ramps Up Their Offering

dotCloud, San Francisco based platform services company letting you build your own platform stack across three data centers, yesterday announced that they are ramping up their platform stack support with support for web sockets, MongoDB 2.0 and vertical scaling. After being relatively quiet for sometime (at least, I didn’t hear much about them), they are […]

Saba Software, Redwood California based company with various offerings in the learning and talent management segment, takes a shot at the Social Business space with the announcement of Saba People Cloud. Thanks to large investments by companies like IBM and Salesforce and the associated amplification of the buzzword Social Business, the segment is turning competitive […]

Remember Next Gen PaaS and AWS? Here Is The Second Piece To The Puzzle

When Amazon announced the release of DynamoDB, I argued that it was their first step towards joining the PaaS game in its next iteration. I am completely clueless on where Amazon is going but if Amazon has a plan for PaaS (which I am sure they have because PaaS is the future of Cloud Services), […] 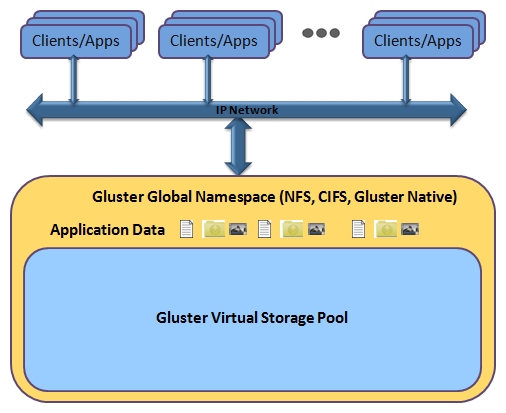