Cloud brokers were recognized and described by Gartner analysts as the `Intermediary services that support fast cloud adoption`. From their customers’ perspectives cloud brokers are the system integrators (SI) or the `cloud enablers` that support fast adoption and maintenance of cloud technologies. For example, the independent software vendor (ISV) can benefit greatly from a cloud […]

One of the longest-running criticisms of enterprise cloud computing is the dearth of publicly referenceable implementation case studies. Thankfully, this is starting to change. Indicators such as speaking at industry events and talking to reporters about what works and what doesn’t in cloud migration suggest that enterprises are starting to open up and share. There […]

What Makes Cloud Transformation So Hard?

Transformation is not a new concept, and has been around a long time before cloud and big data.  It has always been a pretty nebulous term, but generally has referred to the fundamental reinvention or redesign of a business or function.  From an enterprise-wide perspective this typically has meant redefining everything from target markets, products […]

New Meme: Business Users Are The IT

For the past two years, I have been advocating PaaS as the future of cloud services and how developers are the face of the IT in the PaaS era. I have long argued that as PaaS takes over the IT infrastructure in the organizations, we will see a shift in who holds the key to […]

This last year has been immensely interesting for me as I watched the shaky cloud market mature. The change in people’s state of mind was rapid. The discussion advanced quickly from “the cloud will not prosper” to “Can we trust its security?”, and on to the current mood – “the cloud is here to stay”. […] 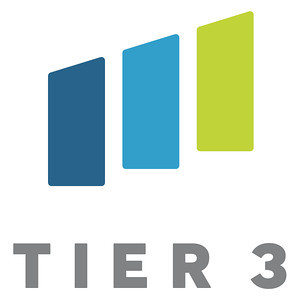 I’m heading off on yet another coding adventure this coming weekend. I can never get enough hackathons, startup weekends, and such. The energy, creativity, and learning is unbeatable at these types of events. This adventure will be mashing up a plethora of APIs (SDKs) and other capabilities to build something cool against. What it may […] 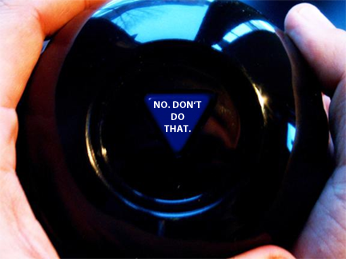 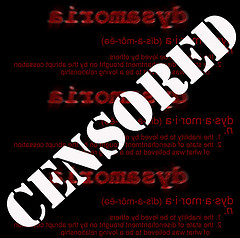 Cloud Computing Through the Eyes of 10-year-olds

Oh, the typewriter.  Is it: A business machine? A museum artifact? If you are my generation, there was a time when you called it a business machine.  You typed letters (OK, perhaps your assistant did),  folded them, stuck them in envelopes, mailed them and waited a few weeks for the response. Yes, it was possible […]