The one number (45) that explains Constant Contact’s success

The Business of Software Conference sounds like a phenomenal event.  I haven’t attended it, but I did recently run across one of the sessions from their 2012 conference, a talk by Gail Goodman, the CEO of Constant Contact: For those who don’t know, Constant Contact is a publicly traded online marketing company with over 500,000 […] 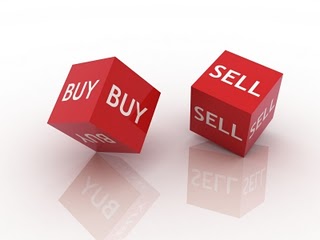 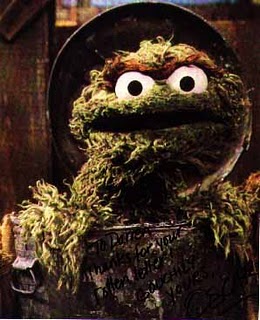 To Make Money, Be A Garbageman

Plumbers and garbagemen make a good living despite their lack of PHP coding skills. That’s because they’re willing to do the necessary but unpleasant.Basic economics teaches us that prices are determined by supply and demand. Scarce skills like being …