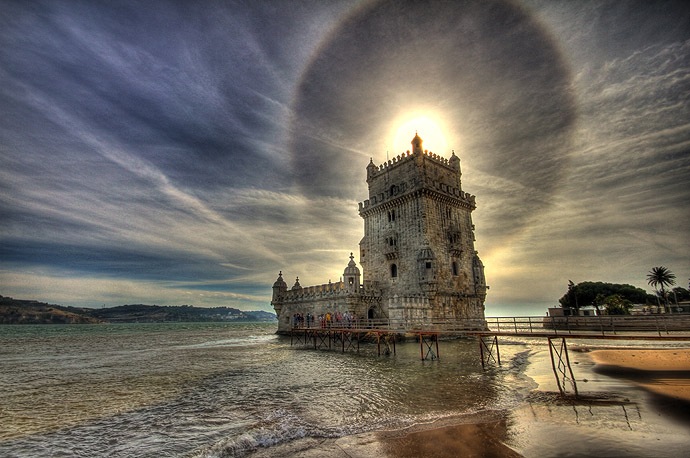 Here’s a recorded screencam version of the “Clear Intelligence Future: Simple, Seamless, Social, and Strategic” presentation that I provided in a previous post, complete with demos. You’ll probably want to put it into full screen mode to appreciate the demos…     (Cross-posted @ the BI Questions Blog)

SAP Innovation: Social Networking at the Service of the French Public Sector

France has a plan to put the latest 2.0 technology at the service of its citizens called Le France Numérique 2012. It outlines how the government intends to: Provide everybody access to digital networks and services Develop and provide new digital services Grow the number and usage of digital services by companies, government departments, […]