This week, I participated in a ZDNet great debate against fellow columnist Jason Perlow. Jason and I faced off on whether smartphone cameras will kill off the DSLR (digital single-lens reflex) camera market. Although not this blog’s usual fare of IT, CIO issues, or leadership advice, I’m a serious photographer and cameras are an important topic […] 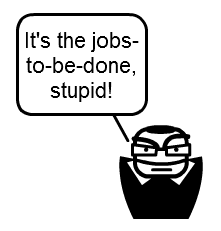 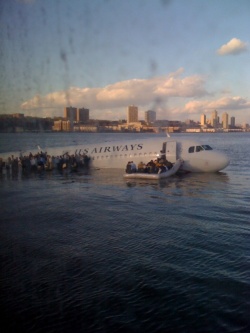