Messenger sees salesforce roll out technology they gained from the acquisition of DimDim – real time aims to build upon the usage of Chatter by offering a whole raft of real time functionality that will remove the need for organizations to continue using a number of tools they currently do. Real time enables presence […]

On the Modern (Social) Enterprise with John Wookey

Recently I had the opportunity to spend some time talking with John Wookey, one of the most seasoned software industry execs that folks outside of enterprise land will never have heard of. Wookey has an impressive history – formerly at Oracle, then poached by SAP to run their on-demand efforts 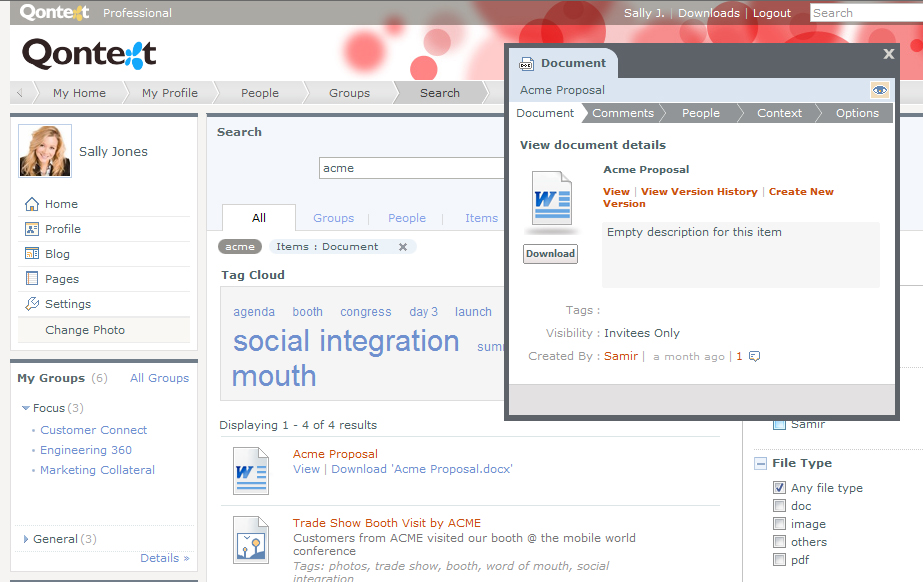 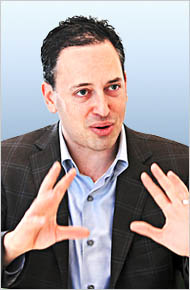 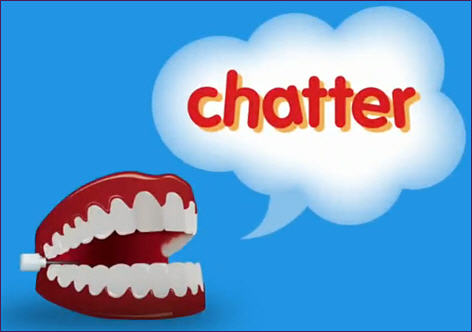