We all, commentators, vendors and customers, need this cloud thing to happen safely and consistently. Dogmatic messages like these ones do nothing to increase the comfort level of prospective or actual cloud customers. Vendors, please stop it now. That is all. 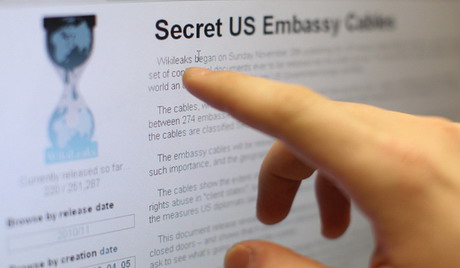