A growing trend over the past few years in this industry has been towards providing tools for developers working within enterprise. The growth of enterprise awareness of agile methodologies, along with the rise of Cloud computing generally and Platform as a Service specifically has given such vendors as Atlassian, PivotalLabs

CollabNet Shows the Future of PaaS

I’ve been very bullish over the past couple of years about the role PaaS will play in a cloudy world. I see it as the future for cloud services. I’ve also commented about the increasing homogeneity of PaaS offerigns as they all start chasing each other to add new languages and frameworks – from the […] 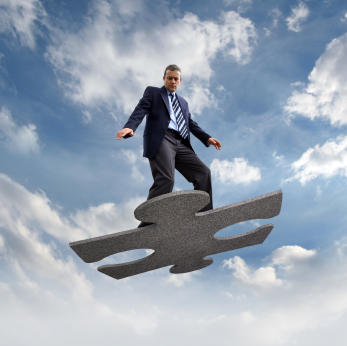