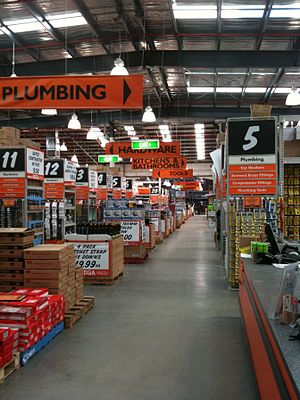 No one is going to love your company like you do

It is not a normal occurrence for a company to try to undermine themselves, but when you are outsourcing something, you want to make sure that your outsource company loves your company as much as you do. Recently we were doing outsource shipping and handling on some of our products, and also just canceled all […] 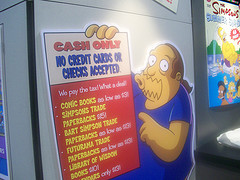