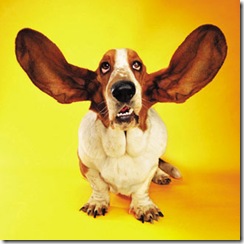 A quick hit on a Friday afternoon: In the last 24hrs, I’ve had a “Cluetrain at 10″ panel come together for Defrag. I’ve blogged about how much The Cluetrain Manifesto affected me, and I’m really glad to say that three of the four authors (Chris Locke, Doc Searls, David Weinberger) are now people I count […]