On Organizations’ Real Requirements Around BigData

Every time another vendor takes the “big data” moniker and applies it to some legacy system a cat somewhere on the internet dies. Like “cloud” a couple of years ago, big data has become the term de jour – and vendors seem to think that simply using it will give them some magic power to […] 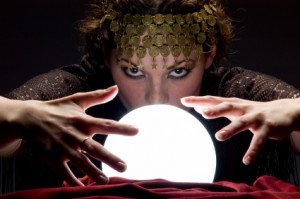 Seemingly every day another vendor launches a service that promises to revolutionize the way they monitor their IT infrastructure. Generally these launches comply with all the buzzword – cloud, big data, predictive analytics etc. While I’ve no doubt that IT infrastructure monitoring is vitally important, it seems that vendors, in

Recently, I wrote a report for GigaOm Pro (behind Paywall) commemorating their Structure:Big Data conference and introduced a term which is going to hurt many organizations in a big way in the near future. I thought I will write about it here and get the thoughts of practitioners and vendors on the problem. In the world […] 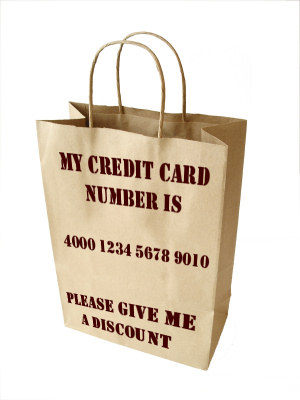 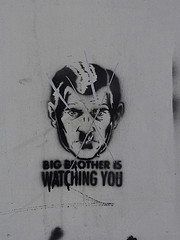 Image by crazynd via Flickr News recently that online personal finance application Mint is considering selling anonymized aggregate information. We can see this as a tacit acceptance of the fact that in these trying economic times, free services have no option but to find alternative revenue streams. Zoli commented on this in his post, using […]