Defrag is an unusual conference. The simplest way to describe it as TED for geeks. Lots of these tech folks are really smart, and when given a forum to speak about whatever they want might result with interesting ideas. The conference creator, Eric Norlin, figured there is no shortage of cloud, social business, mobile, etc. events, but […] 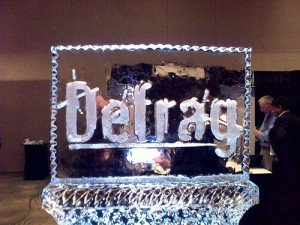 Coming up next is Defrag – this is a pretty unique conference. Unlike most of my events that are focused on telecom, this one is a bit of a tangent. The content is phenomenal. The conference is 5 years old, and organizer Eric Norlin works to keep it intimate. Eric describes Defrag as the first […] 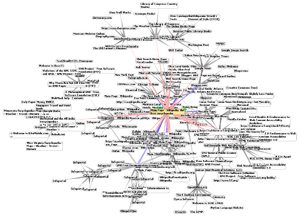 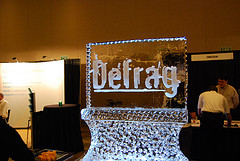 We’re 29 days from Defrag, and things are about to all fall into place. The final agenda gets posted this week. The registrations are rolling in. The amazing people are prepping to gather. And you do NOT wanna miss what’s sure to be our best Defrag yet. With that in mind, here’s how Morning 1 […] 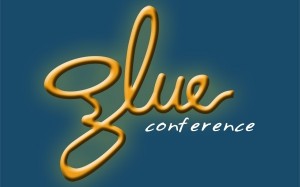 In less than two weeks I’ll be winging my way half way around the world (for the third time this year). So why do I put myself through it? Well in part because I get to attend such awesome events as one I’ll be taking part in at the Omni Interlaken in Denver in a […] 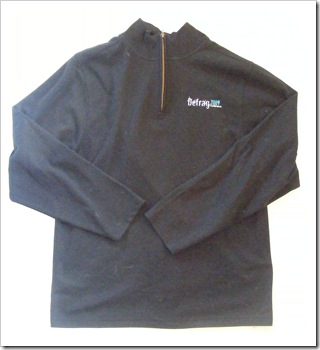 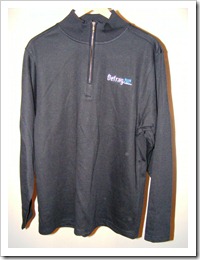 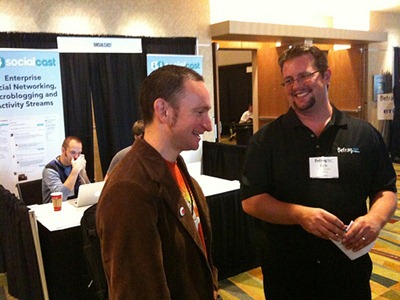 Defrag came to Denver. I couldn’t go, which was particularly difficult for those of us going through conference withdrawal after three great days at Enterprise 2.0 in San Francisco. I’m a conference junkie. I like the excitement of live events. To me, industry conferences are Shakespearian theatre wrapped in a religious revival tent. Live events […]