Several common themes have emerged from discussions with a broad array of enterprise developers. In this post, I’ll share some of what I’ve been hearing. I would love to get your feedback. 1)      Cloud Apps are Hard to Get Right – While abstraction of infrastructure has helped agility and application management, it doesn’t make it […]

New Meme: Business Users Are The IT

For the past two years, I have been advocating PaaS as the future of cloud services and how developers are the face of the IT in the PaaS era. I have long argued that as PaaS takes over the IT infrastructure in the organizations, we will see a shift in who holds the key to […]

What Can Microsoft Do To Attract Youtube Generation Developers?

Recently, I had a chance to talk to some Microsoft folks on how they can reach out to Youtube generation of developers. It is not a problem for Microsoft alone but it is the case with many companies with legacy tag on them, like IBM, but it stands out in the Microsoft case because of […]

By Krishnan Subramanian on January 4, 2012

IBM (previous CloudAve coverage) today announced their intent to acquire the London based software quality testing solution, Green Hat. With this move, IBM is preparing Rational Software for the hybrid era where enterprises will have complex environments including cloud based infrastructure. This is an interesting move considering the fact that Rational Software already has Rational […] 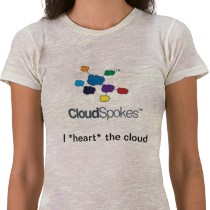 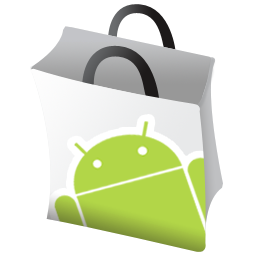 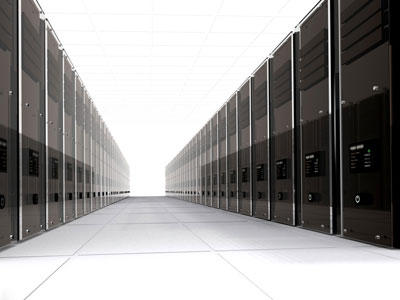 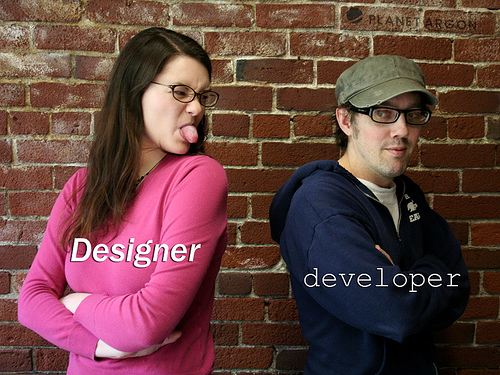 Developers Confirm That Cloud Computing And Mobile Platforms Are The Future

The 2010 IBM Tech Trends Survey, conducted by IBM DeveloperWorks with 2000 developers, throws up some interesting trends in the coming years. The survey highlights the growing importance of mobile platforms and cloud computing among the developers, a clear indication that cloud computing is very well beyond the inflated peaks resulting from marketing campaigns. If […]