New Whitepaper – 10 Questions You Need To Ask A Collaboration Vendor

Recently Krish and I were talking about writing a series of whitepapers as a guide for organizations looking to adopt technology – there’s many highly technical documents on offer but something worded more as a “10 easy steps” type series was what we envisaged for this particular offering. To use the term coined by another […] 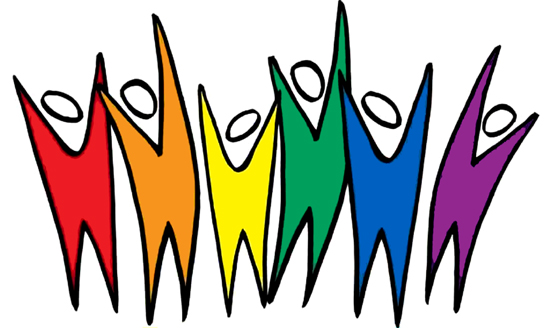 Context: There was a bit of a kerfluffle last year when some folks started pointing out the lack of diversity at some tech events. I’ve addressed this in the past on the Defrag blog, but it’s worth saying again — this is a problem I’m aware of and actively working on (year in and year […] I’m not sure what *exactly* this has to do with Defrag, but I’m filing this under “things I’ve experienced as of late that may hold something to explore.” In roughly the last month, I’ve experienced two cultural niches that are fairly distinct from each other: Ybor city and the Flea Market at the Belle-Clair Fairgrounds. […]