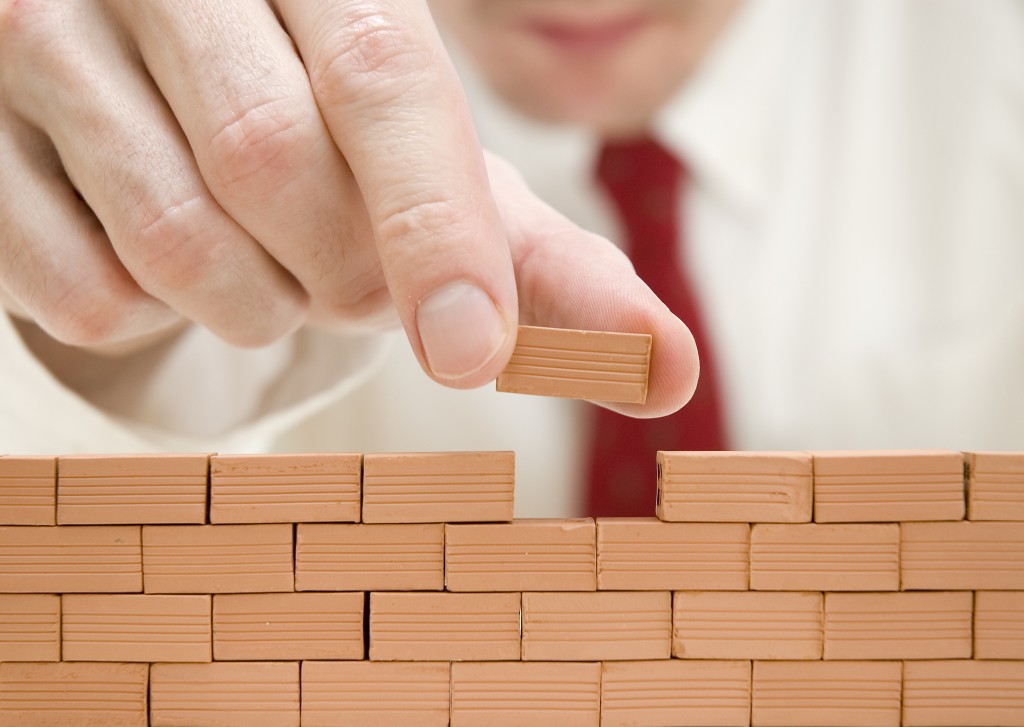 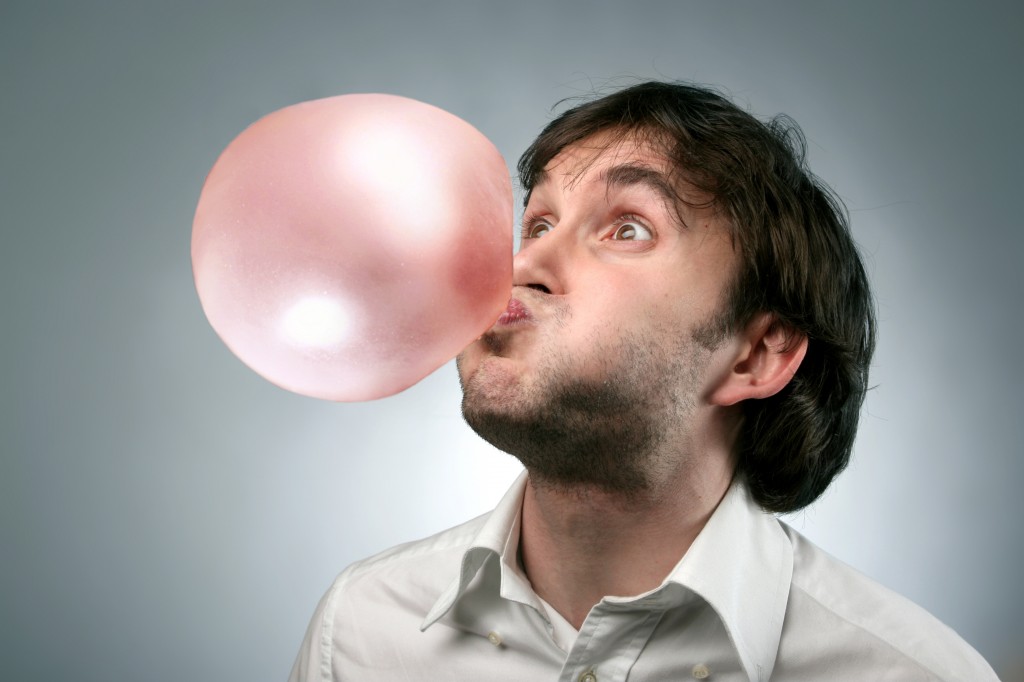 On Bubbles … And Why We’ll Be Just Fine

I recently spoke at the Founder Showcase at the request of Adeo Ressi.  I asked what the audience most needed to hear. He said, “They need an unbiased view of the fund raising environment because there is too much misinformation and everything seems to be changing fast.” This was […] 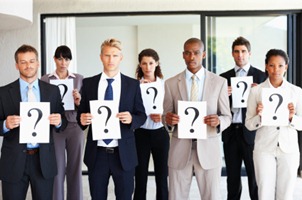 Is Social the new DotCom?

The term “Social” followed by any noun is exploding into the business lexicon.  And it’s beginning to feel like the fairy tale that was the dot com era.  Fueled by the Viagra of VC cash, many start-ups had enormous capital, enormous confidence and stiff valuations to match. The motto “get big fast” was the prescribed […]

It Can’t All Be Game-Changing

Humans have a weakness (it’s actually physiological, I think): a predilection toward narcissism. As such, we always see whatever time we’re living in as THE crucial time in the span of human history (at every point in history, every one has thought that surely THIS is the critical moment). I mean, with global flattening and […]