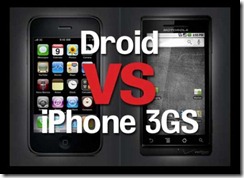 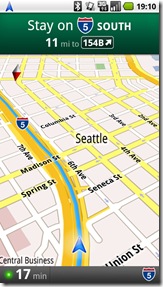 Bill Gurly wrote up a great piece on Google’s disruption in the navigation market. It is a great read to understand the impact Google’s new navigation ‘feature’ will have in that market. That’s right; Google will pay you to use their mobile OS. I like to call this the “less than free” business model. This […]