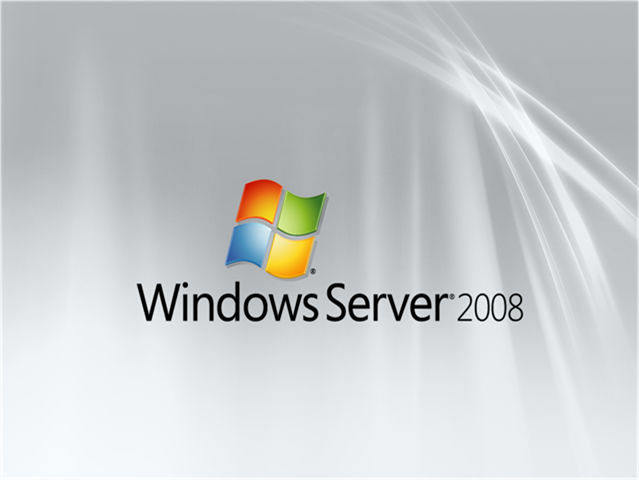 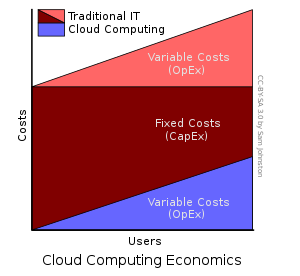 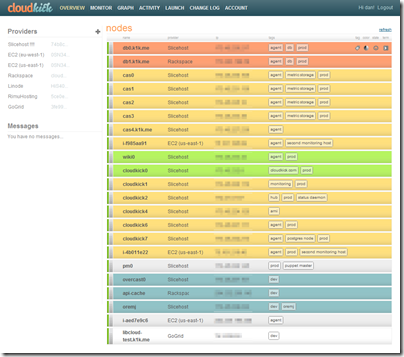 CloudKick Broadens its Infrastructure Management Base

Cloud management company CloudKick, a Y Combinator startup, is launching its commercial product  and announcing they now support the Rackspace Cloud, Amazon EC2, Linode, GoGrid, Slicehost, RimuHosting, and VPS.NET. The CloudKick offering enables users to control cloud infrastructure from multiple different vendors, all from one dashboard which allows both monitoring and management of an infrastructure […]

By Krishnan Subramanian on December 14, 2009

This is one of those things you wait for, like the other shoe to drop, but with the movement away from the data center to the cloud, it is an expectation that malware would follow the migration. There is no reason to think that your cloud applications are any more secure than any of the […]

Cloud Is Not What You Think It Is

By Krishnan Subramanian on November 12, 2009

Yesterday at Defrag, during a panel on Foundational Infrastructure and Enabling Technology, some of the panelists were trying to stretch the concept of cloud to suit their agenda. I thought I will clear the air here on those concepts. It is time for us to accept the widely adopted definitions and take the discussions to […] 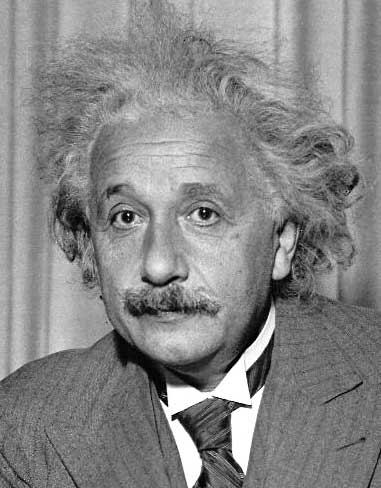 Well nearly… It’s nice being able to tell a story about cloud computing being used to power some really cool projects. While Youtube is cool and all, it doesn’t come close to the coolness of exploring the depths of the oceans or outer space. It’s in this second category that this post lies – apparently […]

I recently spoke with Scott Morrison, VP Engineering at Layer 7 Technologies, a SOA and governance company that has been doing appliance based gateways for years looking at traffic, cryptography, authentication, authorization, etc, and setting rules and policy. Layer 7 is now moving what they do into the clouds. From their release; With Layer 7’s […]

By Krishnan Subramanian on September 27, 2009

Amazon EC2, the public cloud service offered by Amazon, has been growing at an amazing rate. From their early days of catering to startups, they have grown to have diverse clients from individuals to enterprises. Guy Rosen, the cloud entrepreneur who tracks the state of the cloud, has done some research on the resource identifier […]

AWS Adds An Extra Layer Of Security On Authentication

By Krishnan Subramanian on September 2, 2009

Sometime back, I was lamenting about the lack of security in the authentication layer of Amazon Web Services. Especially, I found the ease with which one can gain control of AWS account by cracking just the user’s login credentials for AWS console very troubling.   Before the release of console, someone who steals the Amazon […] 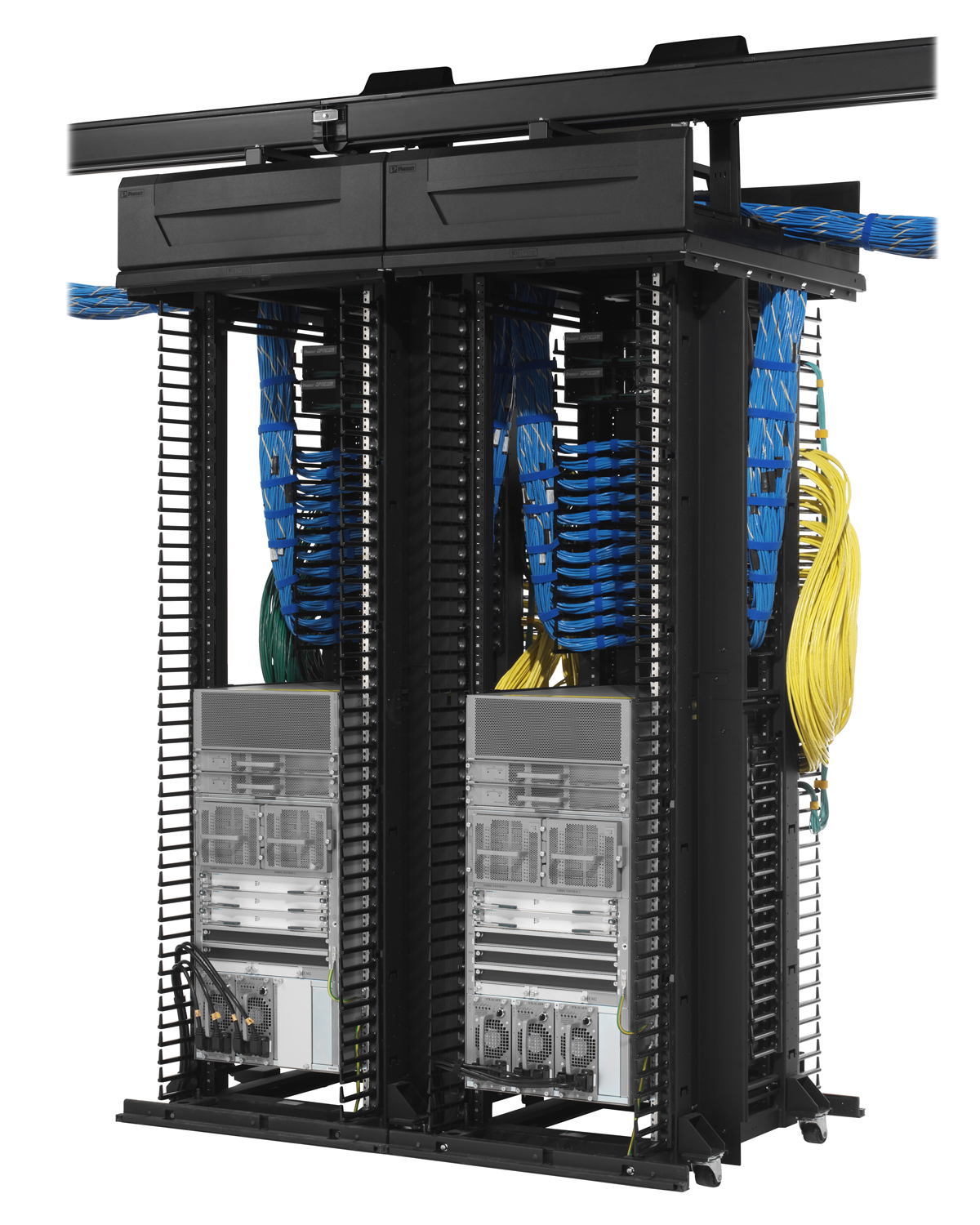 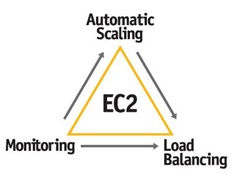 The Amazon Elastic Compute Cloud (Amazon EC2) allows customers build secure, fault-tolerant applications that can scale up and down with demand, at low cost. One of the core features for achieving this kind of efficiency and fault-tolerant is the ability to acquire and release computing resources in a matter of minutes according to demand. While […]

Today sees the release of Amazon’s latest web service; the Hadoop-powered Elastic MapReduce; Using Amazon Elastic MapReduce, you can instantly provision as much or as little capacity as you like to perform data-intensive tasks for applications such as web indexing, data mining, log file analysis, machine learning, financial analysis, scientific simulation, and bioinformatics research. Amazon […]