Learn To Fail And Fail To Learn

“I have never let my schooling interfere with my education” – Mark Twain In a casual conversation with a dad of an eight-year old over a little league baseball game on a breezy bay area evening, who also happens to be an elementary school teacher, he told me that teaching cursive writing to kids isn’t […] 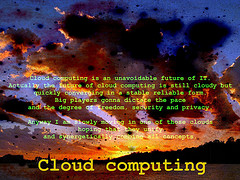 I was up late last night talking to some of my very old contracting buddies from a long time in my past. We were talking about the adoption of cloud computing in the enterprise, and the influence that is having on the ability to hire employees who really get cloud computing, virtualization, security, cryptography, and […] 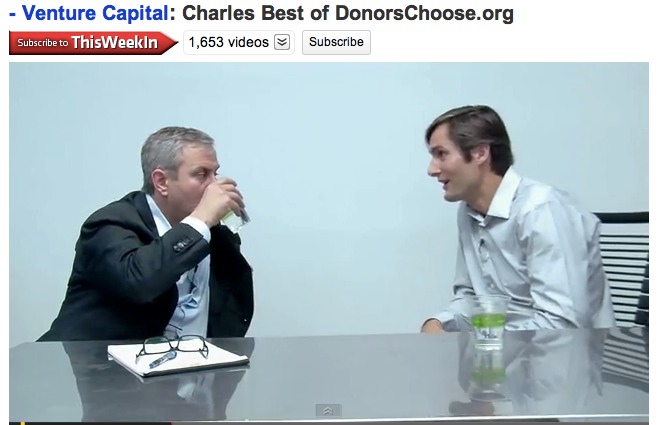 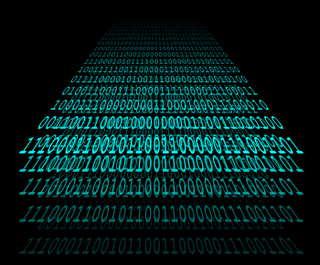 I had a small discussion about code and comments with Bob MacNeal. Bob thinks that Commented out code is the same as a comment – Litter. Don’t litter. I strongly disagree, although we had a nice conversation. It turned out that @MartijnLinssen I’m an average coder at best, but I like clean code. I’ve made […]

I will agree with Peter Thiel that education as we know it is hard to justify the inputs versus the outputs, especially the costs of education.  I have attended many colleges over the years, graduated from two of them, have an advanced degree and feel good about it. The degree has helped me with employment, […]

While we are all familiar with the cloud offering a platform for Software as a Service, Internet as a Service, and a host of other ways of supporting continuous and scalable operations, an interesting idea has cropped up lately, and that is School as …

If you are not aware of the Collegiate Cyber Defense Competition, this is a good place to start. If you are aware, then you might know that the regional competitions are underway, and this year I have been very involved with one awesome team from Highline Community College with a huge assist from CityU of […]

The disconnect between education and employees

A recent network world article brought up the disconnect between students, employers and colleges. Realistically education is a tri-parte agreement between students who want to generally learn something useful for their future, educators who need to stay up on top of the technology so that they can teach it to students, and employers who will hire […]