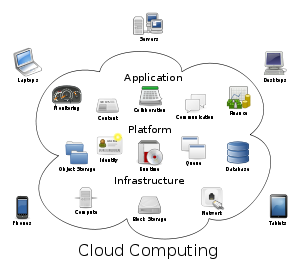 Those boffins over at Microsoft have shown that homomorphic encryption can go beyond theory and have developed a couple of limited proofs of concept. This is the cool part, this kind of encryption goes well beyond what we are thinking of privacy for personal data, if you can processed encrypted data, then over time […]