How to Discuss Stock Options with Your Team

I was thumbing through Twitter messages on my Blackberry on Monday (I use Twitter as a “mobile first, web second” product) when I saw the following Tweet (see graphic). I resisted the temptation to jump in with a response because I knew it was too complicated of a topic to discuss on Twitter.  But I […] 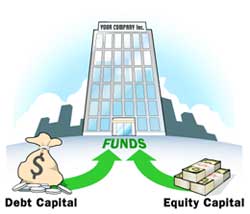 Is Convertible Debt Preferable to Equity?

Seth Levine of Foundry Group addresses this important topic this morning on his blog with a post, “Has Convertible Debt Won?”Seth was basing this on a Tweet by Paul Graham that said” “Convertible notes have won. Every investment so far in this YC batch (and there have been a lot) has been done on a […]

Should Your Startup Give Performance-Based Warrants?

This is part of my ongoing series on Startup Advice Large companies can be strange sometimes.  As startup entrepreneurs we all want to work with them because having their name as reference clients makes it so much easier for marketing, PR, selling to other customers, fund raising and even recruiting.  Plus, we’re all allured by […] 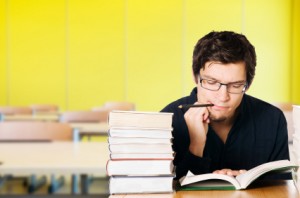 Is it Time for You to Earn or to Learn?

This is part of my Startup Advice series. I often have career discussions with entrepreneurs – both young and more mature – whether they should join company “X” or not.  I usually pull the old trick of answering a question with a question.  My reply is usually, “is it time for you to earn or […] 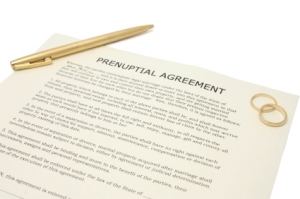 This is part of my ongoing series, “Startup Lessons.” Yesterday I wrote a blog post (here) in which I urged people to not have too many founders. Best case scenario in my mind is just 1, but at most I recommend 2.   I knew this topic would be controversial because when I tell people this […] 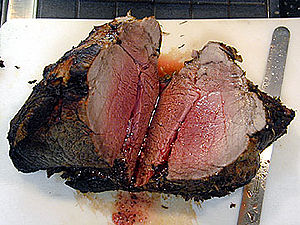 Image via Wikipedia Mark Suster keeps knocking the cover off the ball with his posts about the startup ecosystem. Here’s a key passage from his latest: The fact is that most people lack the willingness, ability or nerve to start a company from the very beginning with just an idea or a desire to start […] 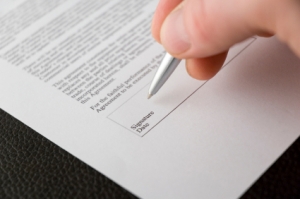 This is part of my ongoing series “Pitching a VC“. There’s a great meme developing this morning on the need to simplify funding terms and documents.  The meme was kicked off by Chris Dixon with this post saying that term sheets need to be simplified and align investor / founder interests.  That prompted Fred Wilson’s […] 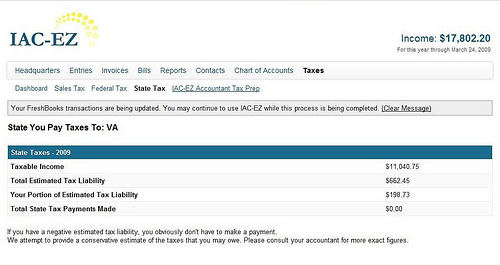 Make It Relevant for ME!

A few weeks ago IAC-EZ (CloudAve review here) introduced state tax estimates to go along with the federal ones they already provided. At the time State taxes were limited to California, Florida, Illinois, Michigan, Texas, Virginia and Washington. Following their rapid develop and release strategy, IAC-EZ have just released a new version that includes State […]